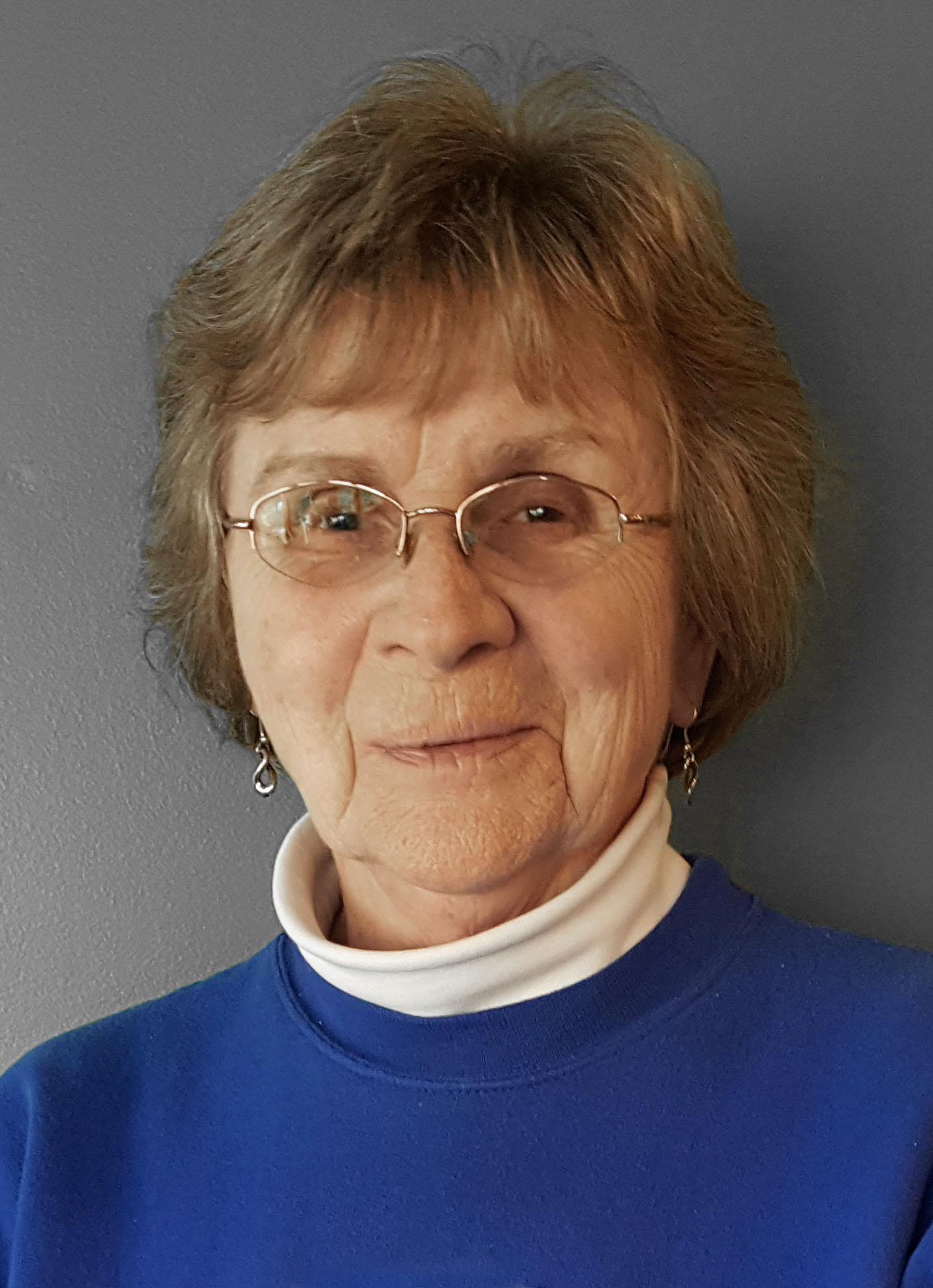 Sr. Corrine Connelly ’58, RSM, has been part of the fabric of Mercy High School throughout her life. From being a student, an active alumna, an educator, a mentor, a principal, a Board Member and a volunteer, Sr. Corrine’s commitment to Mercy holds a special place in her heart.  In recognition of her dedication to the school, Sr. Corrine will receive the highest award Mercy bestows, the Cor Misericordiae Award, at FIESTA 2021.

Sr. Corrine was active in speech, drama and choir. The school did not have sanctioned sports during Sr. Corrine’s high school years, but she especially enjoyed dancing to the jukebox in the gym (now Franey Hall) at lunch time with her classmates where she “perfected her moves.” She formed lifelong relationships with classmates and still gets together with them socially. Although she enjoyed math and Latin, Sr. Corrine was put in the business class rotation where she learned typing, finance and more.

“Mercy gave me a group of friends, lifelong friends, that still get together. These friendships are one of the greatest gifts in my life, besides my vocation, which was fostered during my years at Mercy High School,” she said.

In September of 1958, she joined the Sisters of Mercy community at College of Saint Mary (CSM). Sr. Corrine entered with 30 young women, including 14 classmates from Mercy. During the next five years she received her religious training and took college courses.  She earned her degree in English in 1963 with a minor in French.  She embarked on a lifelong career in education that next fall.

Sr. Corrine taught sixth and eighth grades at St. Bernard’s Catholic School in Omaha for five years from 1963-1968. She then moved to Kansas City, Missouri, and became a high school teacher at Cardinal Glennon High School, an all-girls school, where she taught French and English for three years. Sr. Corrine’s next assignment was at St. Mary’s High School in Independence, Missouri, where she was a French teacher and vice principal for five years from 1971-1976. She also found time to complete her Master’s Degree in Education from the University of Nebraska-Lincoln in 1972. 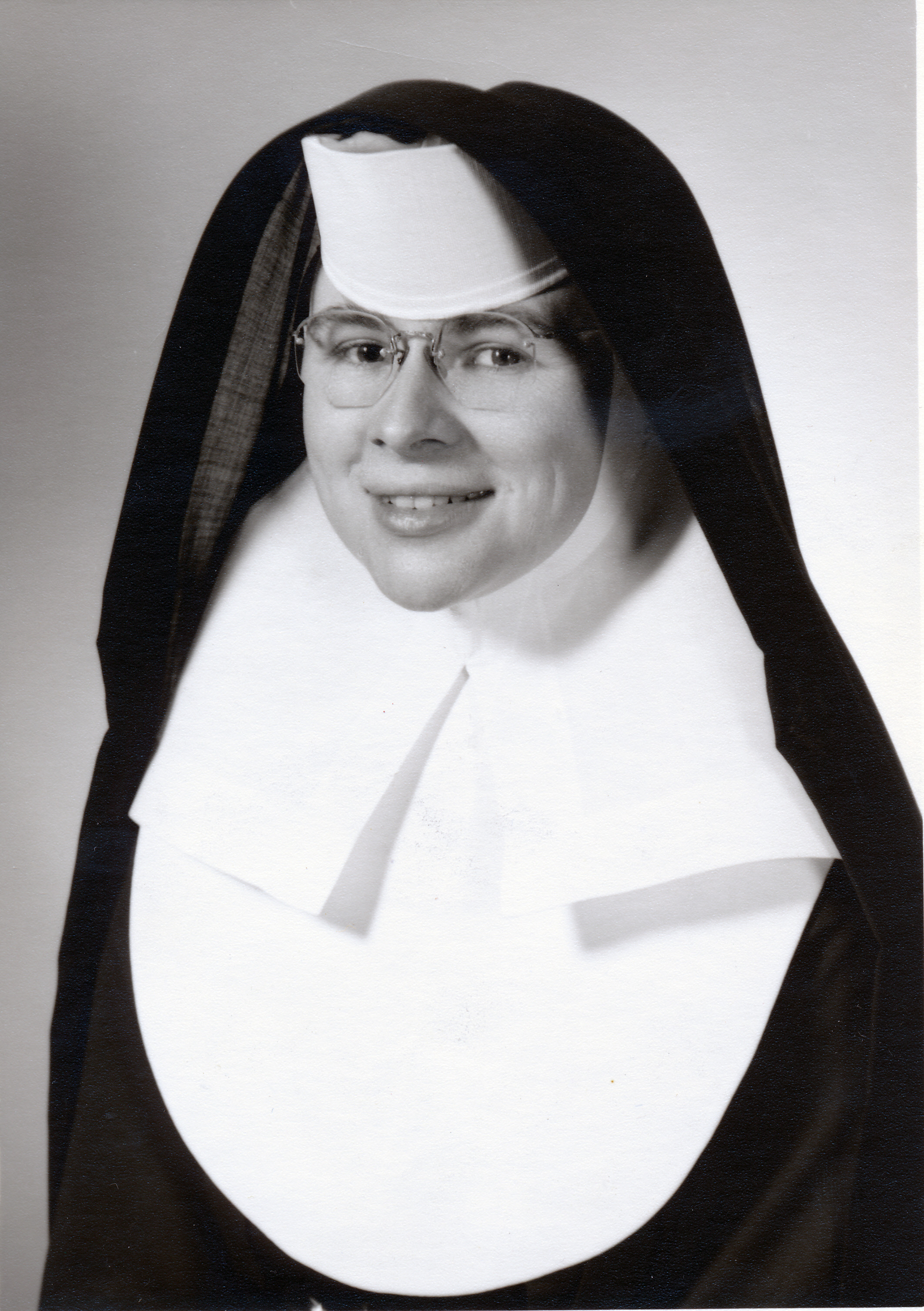 Sr. Corrine moved back to the Omaha area in 1976. She taught French and was vice principal at St. Albert High School in Council Bluffs, Iowa. She became the principal of Mercy High School in 1978 and held that position for 10 years.

“I think my biggest contribution at Mercy was instilling more pride in the school and bringing an elevated school spirit back. I appreciated our sports programs and attended every game and match. We won the state championship in volleyball my first year at Mercy, coached by Holly McCoy, the first-year coach,” she said.

Student enrollment at Mercy was low when Sr. Corrine arrived as principal. She invested in building renovations, new parking on Woolworth St. and the east side of the building, other school improvements and began a student recruitment program.  By the time she left, Mercy’s enrollment had almost doubled. She recognized the value of telling Mercy’s story and created publications to make the community aware of Mercy. 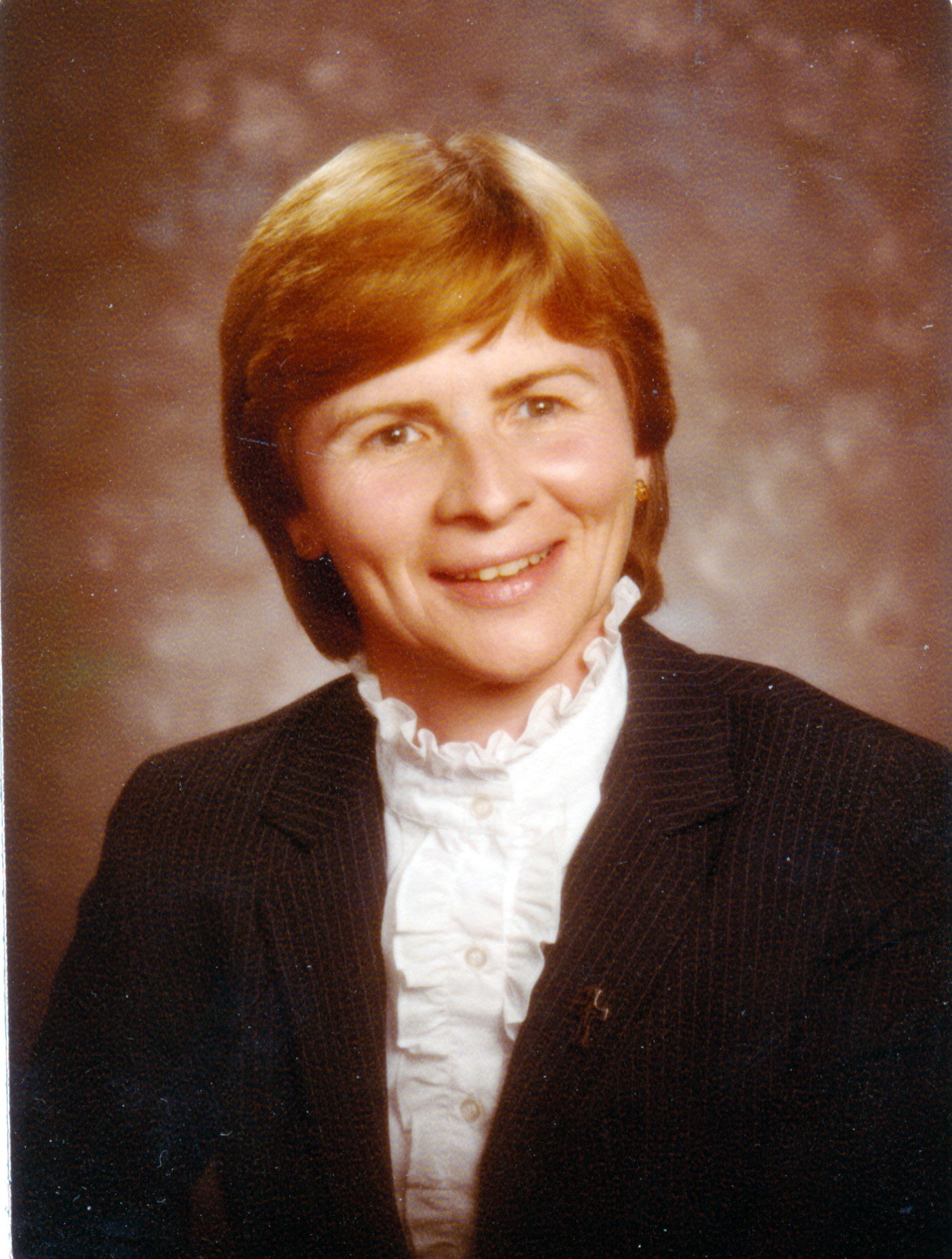 “I could not have achieved what I did at Mercy without the support of many people.  For example, former principal Carolyn Jaworski ’64 served as my vice principal and helped me accomplish many things at the school.  Other alumnae and friends came forward and added their talents to the journey we were taking to make this school grow,” she said

Reflecting on her years at Mercy, Sr. Corrine said, “Wherever I go I tout Mercy, telling them how wonderful Mercy High School is. The students, faculty and staff are amazing.”

After her time as Mercy’s principal, Sr. Corrine served as principal at Bishop LeBlond High School in St. Joseph, Missouri from 1989-2003. During her tenure construction on a football field, gymnasium, a new chapel, office space and commons area began.  Following that assignment, she returned to Omaha where she ministered for 10 years at College of Saint Mary (CSM).

“I was an administrative assistant for Athletics at CSM and thoroughly enjoyed that job. I think sports has a way of bringing people together and instilling spirit,” she said.

Sr. Corrine retired in 2014. She, along with Sr. Johneen Owens '58, is also helping a family in the local area with groceries, utility bills, car repairs and “anything else they need.”  This project of love came about when Sr. Kathleen Erickson, who was visiting undocumented women in county jail, was looking for help with families of these women during Christmas. This effort is now going on its third year.

“The family means the world to me and the kids call us grandma, and we love it when we go to visit,” Sr. Corrine said.

She also currently volunteers for the Sisters of Mercy West, West Midwest, at Mercy High School in the Advancement Department and as a Mercy Mentor. She is starting her 20th year as a member of the Board of Directors for Mercy High School and has been on several different search committees for leadership at Mercy over the years.

“Mercy is a tremendous, wonderful school. I encourage people to visit and see for themselves, especially prospective parents and students as well as donors, what a great place it is. Once you are exposed to it, there is a spirit that envelopes you. Mercy is the best,” she said.

To write a note of gratitude to Sr. Corrine to be presented to her at FIESTA, click here. To make a gift in her honor, click here.