Confidence. Empowerment. Communication Skills.  These are all things that Kayla Thomas Haire ’93 learned at Mercy.  In fact, one of her fondest memories is being named state speech champion her junior year with an entertainment speech that focused on not stereotyping blonds and their abilities.  Those skills led her to a successful career in broadcast and communication. 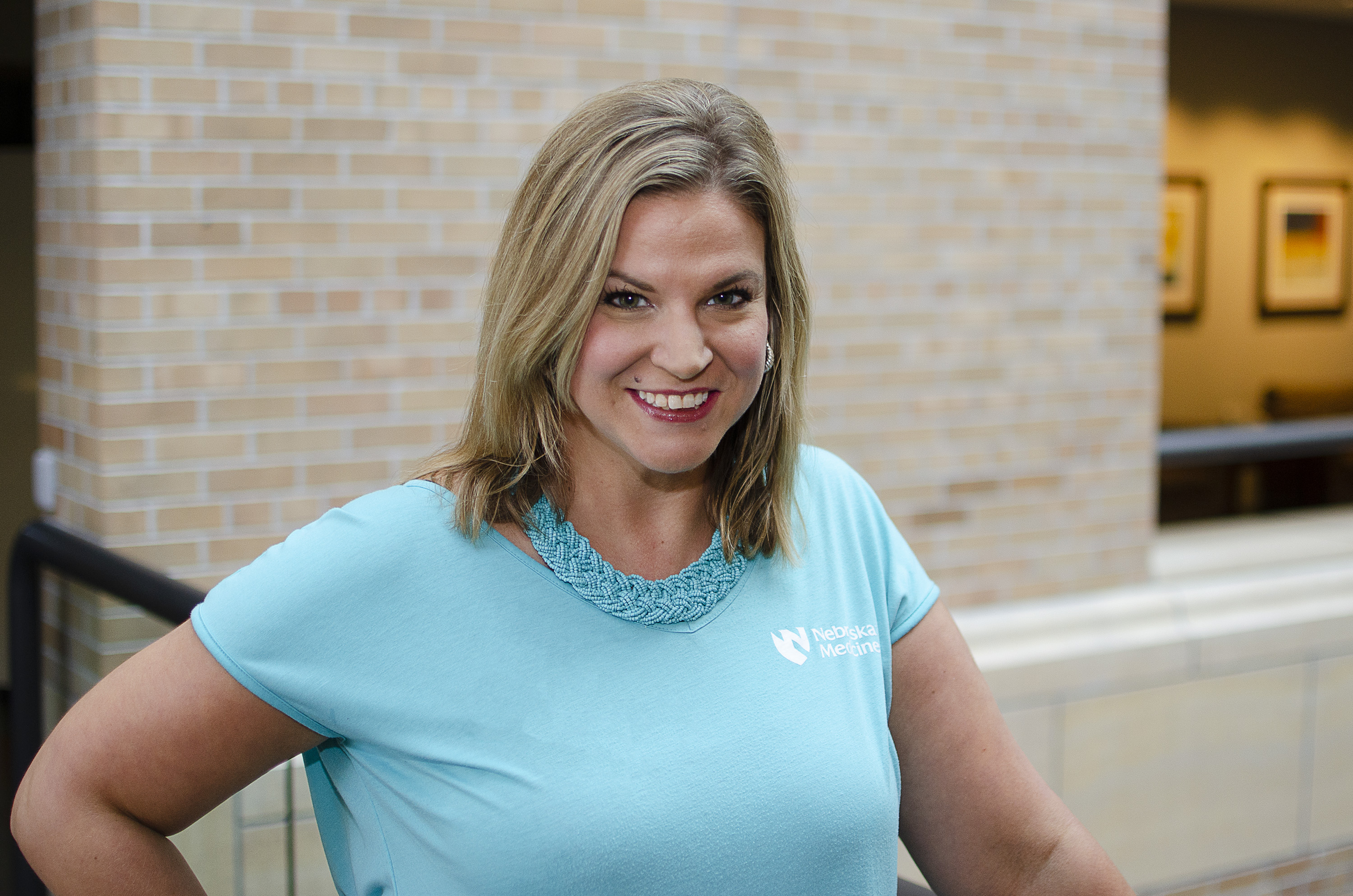 “My sister Holly picked Mercy, so my parents told me the decision was made.  I am grateful to her because it turned out to be one of the best experiences in my life,” she said.  Her mother, Lynda Lacoma Thomas ’65, went to Mercy and her sister, Molly Thomas, graduated in 1992.

While at Mercy, Kayla was involved in speech, theatre and Student Council.  She played the Queen of the Fairies in “A Midsummer Night’s Dream”, winning co-best actress honors her senior year and was an evil step-sister in “Cinderella” her junior year.  That same year, she was a Junior Prom Princess.  She also spent a couple seasons on the school’s bowling team.  In fact, to this day, her favorite teacher was Mr. Hersh Rodasky who introduced her to public speaking.

“My experiences in speech and theatre definitely helped to build my confidence and led me to my career,” she said.

She has maintained close relationships with her classmates and her best friend, Rebecca Redlinger Wesch ’93, had the locker next to her and also works now with Nebraska Medicine .

When Kayla graduated from Mercy, she decided to attend Loyola University in Chicago to study communications.

“I considered Chicago a mecca for broadcast journalism, and I felt I would have opportunities there,” she said.

She earned her Communications degree in 1997 and worked in television news as both a reporter and producer in Rockford, Illinois, Baton Rouge, Louisiana, and Jackson, Mississippi.  Kayla came home and spent 15 years at KMTV, most recently completing eight years as the executive producer of a local talk show, “The Morning Blend.” She is married and has two sons.

This summer, Kayla started another job that ties into her Mercy experience.  She is a Media/Communications Specialist for the University of Nebraska Medical Center (UNMC) and Nebraska Medicine.

She said, “At a time that our society is wrestling with women’s equality, the lessons I learned at Mercy, that women can achieve anything they want and deserve it, are invaluable.  There was serious girl power.”

During part of the week, Kayla works out of the Olson Center for Women’s Health.  Nearly all the doctors and health providers are female. She feels very comfortable in an environment that’s all about strong, educated women supporting and bettering each other.

She tries to attend as many events as she can at Mercy and to support the school, especially by sharing her love for the school through social media.

“I will always be a Woman of Mercy at heart.  Mercy helped shaped me into who I am today,” she said.