Mercy Day holds a special meaning for Emily Gonderinger ’09. One of her favorite memories is her senior year at Mercy was when she and her classmate, Katie Aiello ’09, were directors of their senior play.  Later, while Emily was attending Rockhurst University for college, she and several other Mercy alumnae would gather together and enjoyed a comfortable cup of tea.  Now she celebrates Mercy Day with her two sisters whom also attended Mercy and her parents.

“My classmate Katie Aiello and I were directors of the Mercy Day play and we did a great deal of research to develop the script. We wanted to do something different.  Instead of focusing on Mother McAuley, we told the story of how Mercy got to the United States and eventually Omaha,” she said. 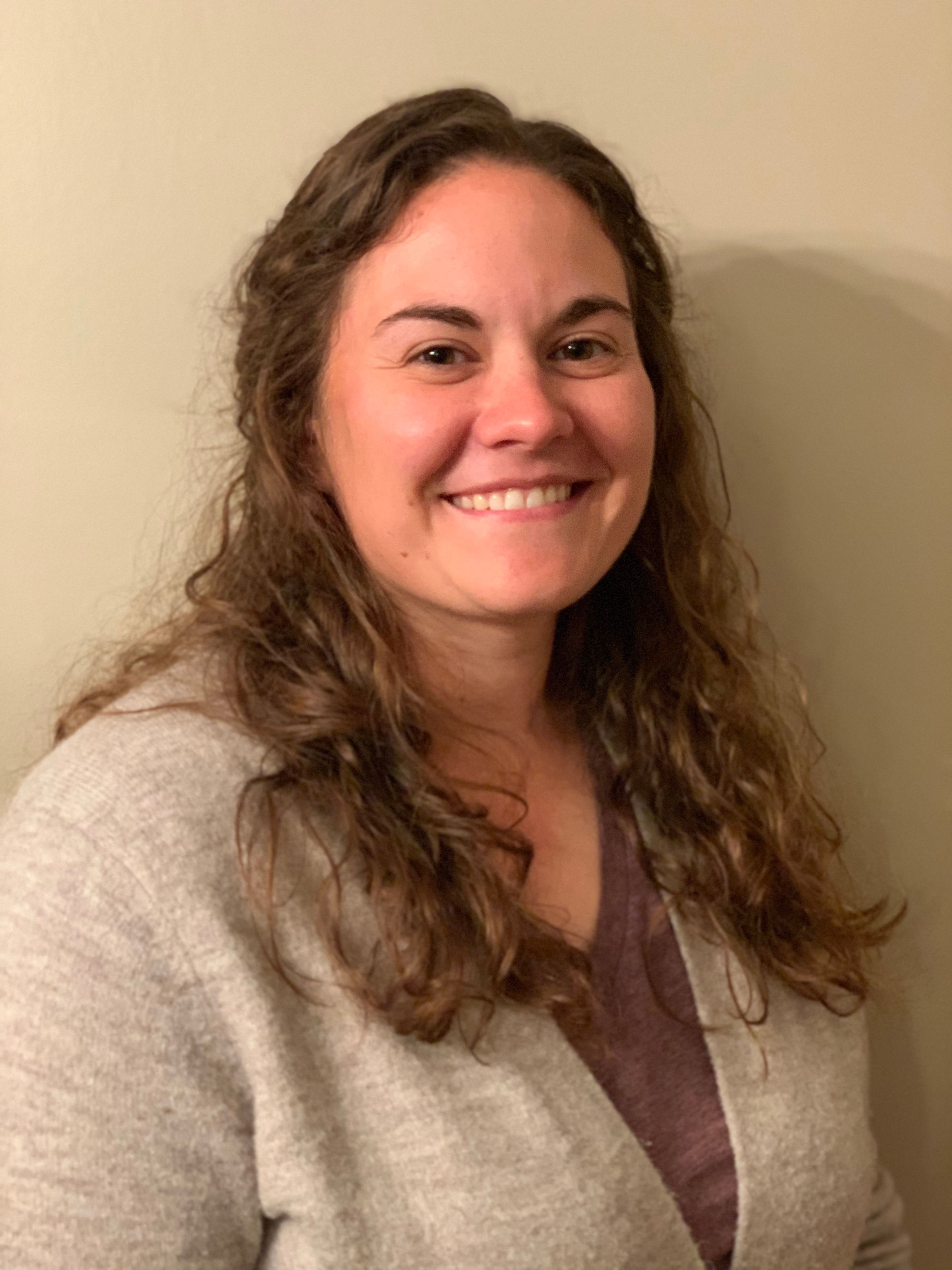 For Emily, the decision to attend Mercy in the fall of 2005 was an easy one. Her older sister, Jesse Gonderinger Sullivan ’05, went there and their younger sister, Christine Gonderinger ’12 also followed suit.

“Jesse’s decision to go there dictated where Christine and I went, but I don’t think I would have wanted to go anywhere else. I watched how much she enjoyed all the traditions at Mercy, and I couldn’t wait to partake in those myself,” Emily said.

Emily’s entire family became entwined in the school. Her father and mother became active parents serving as chairs for FIESTA. Her father, Bob, is currently serving on the Board.  Even her brothers found a way to participate in Mercy events through theater and attending the dances with their Mercy friends.

Emily’s school years were marked by her participation. She played golf all four years and was on the basketball team for three years. She was also involved in school traditions from PA to Farewell Day to Mercy Day.

After graduation Emily continued her education at Rockhurst University in Kansas City. She also participated in golf in college and graduated in 2013 with a Bachelor’s in Mathematics and Business Administration. After graduation, she returned to Omaha and in 2014 began working for Gavilon, an agricultural commodities trading company headquartered here in Omaha.

As a Transportation & Logistics Specialist, she works with Gavilon’s river assets and runs logistics for the company’s barges throughout the Mississippi River systems. Gavilon has 13 grain elevators along the rivers where they load barges with grain to send them to New Orleans to be shipped worldwide.

“The agricultural industry is male-dominated.  I am one of three women on my desk and the only female on my team in Omaha.  Mercy instilled in me a great deal of confidence that has allowed me to succeed in this environment.  I might be in the minority at work, but I have earned a great deal of respect from my coworkers. Without Mercy and the all-girls community, I do not believe I would be as successful as I am at Gavilon,” she said.

Emily continues to stay involved with Mercy High School. This past year, Emily joined the Alumnae Council and has enjoyed working on ways to engage Women of Mercy with the school.  She also dedicates some time to the Mercy Golf Fest committee and enjoys the yearly event where she plays with her sisters and a close family friend.

“Mercy is a place that gave us all so much for our futures.  I feel that it’s the least I can do to give a little time back and support them financially when I can.  I want Mercy to continue for future generations,” she said.