Mercy senior Sophie Williams ’20 has been involved in Omaha community theatre for the past six years and dance for 14 years.  Now she will be playing the famous biographical role of Anne Frank in the The Rose Theater’s production of “The Diary of Anne Frank.“ The play provides a vivid and poignant glimpse into the world of a young Jewish girl living in Nazi-occupied Holland. 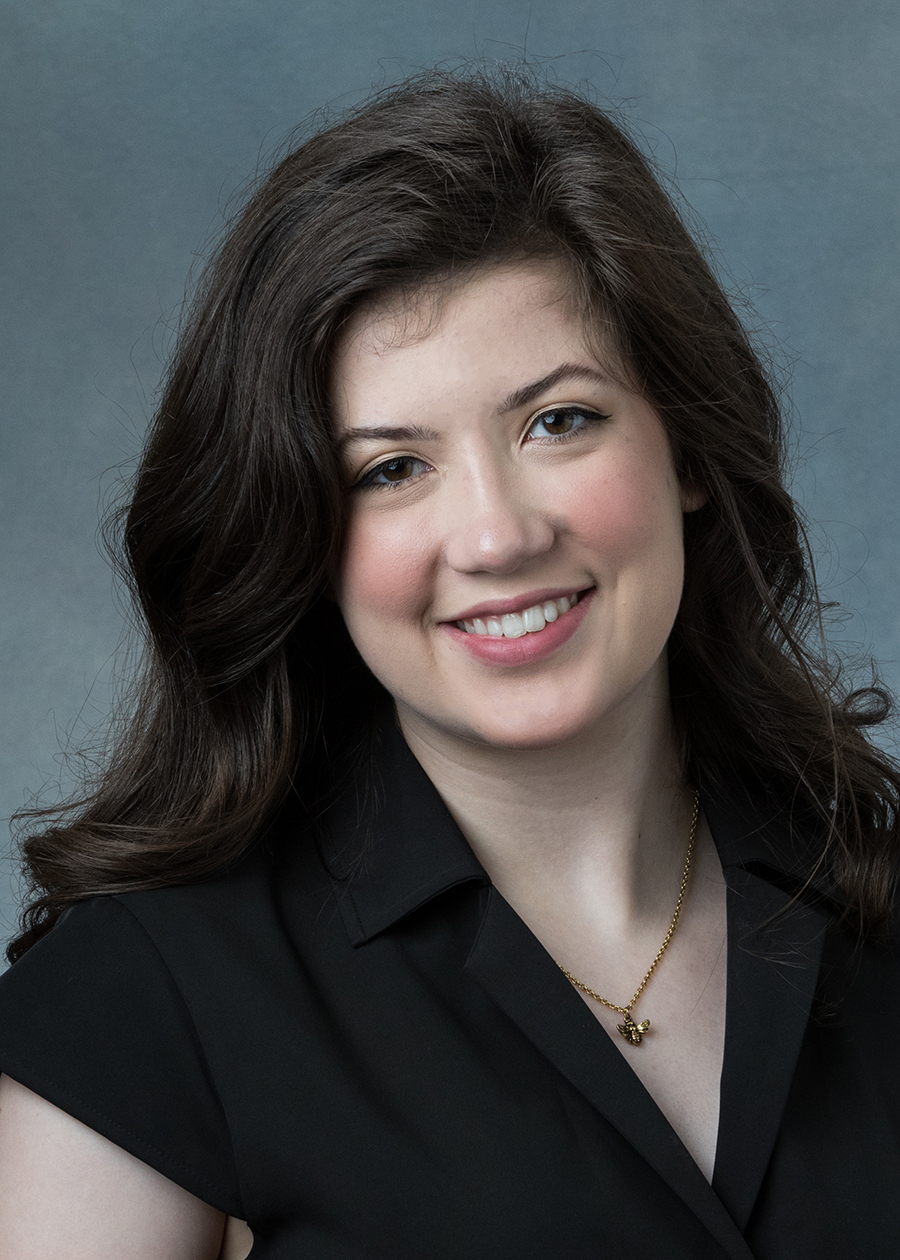 The show runs from February 28-March 15. Times and ticket availability can be found on the Rose’s website.

“I’m really excited to play not only a serious role but someone real and not a fictional character. It is also the lead, which I am thrilled about,” Sophie said.

Sophie has appeared in five shows at the Rose and is drawn to this theatre because it focuses specifically on the education of children.  A member of Mercy’s Dance Team, she hopes to have a long-term career in performing.  She is currently exploring college choices.