Mercy High School Senior Gina Troia will be attending The Sons and Daughters of Italy Foundation Student Summit in Washington D.C. August 1-4. Troia is among 20 candidates selected across the United States to attend the Student Summit. 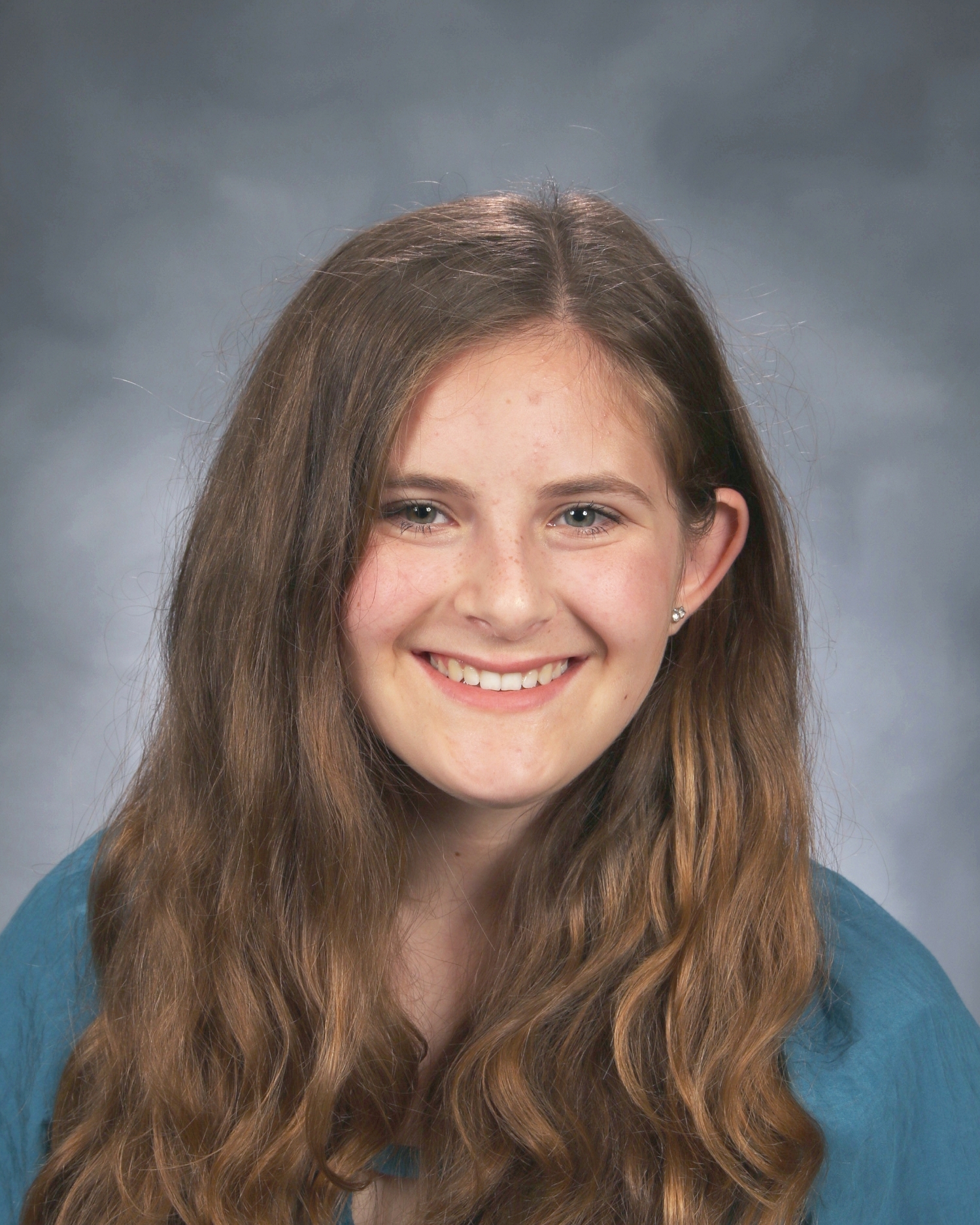 The Student Summit of The Sons and Daughters of Italy Foundation offers students a unique opportunity to interact with their peers from across the United States and to learn about their rich Italian culture and heritage (including language and food), tour parts of our nation’s capital, and of network with others.

Troia’s selection was based on her commitment to Omaha and her involvement in the Italian community. She was the Queen of the 2018 Santa Lucia Festival and was recently accepted in the Greater Youth Omaha Council Bluffs Youth Salute and chosen to be a part of the Faces of Catholic Education. She is a member of the Sons and Daughters of Italy Colombo Lodge, Santa Lucia Festival Committee, and The Italian American Heritage Society.  Troia also attended the Friends National Stuttering Conference and in March, she volunteered her time at Misericordia Home in Chicago through Mercy.

At Mercy, she is in the top third of her class, is a member of the speech team, cross country team, and track team. After graduation, she plans to pursue a degree in exercise science and study speech pathology.