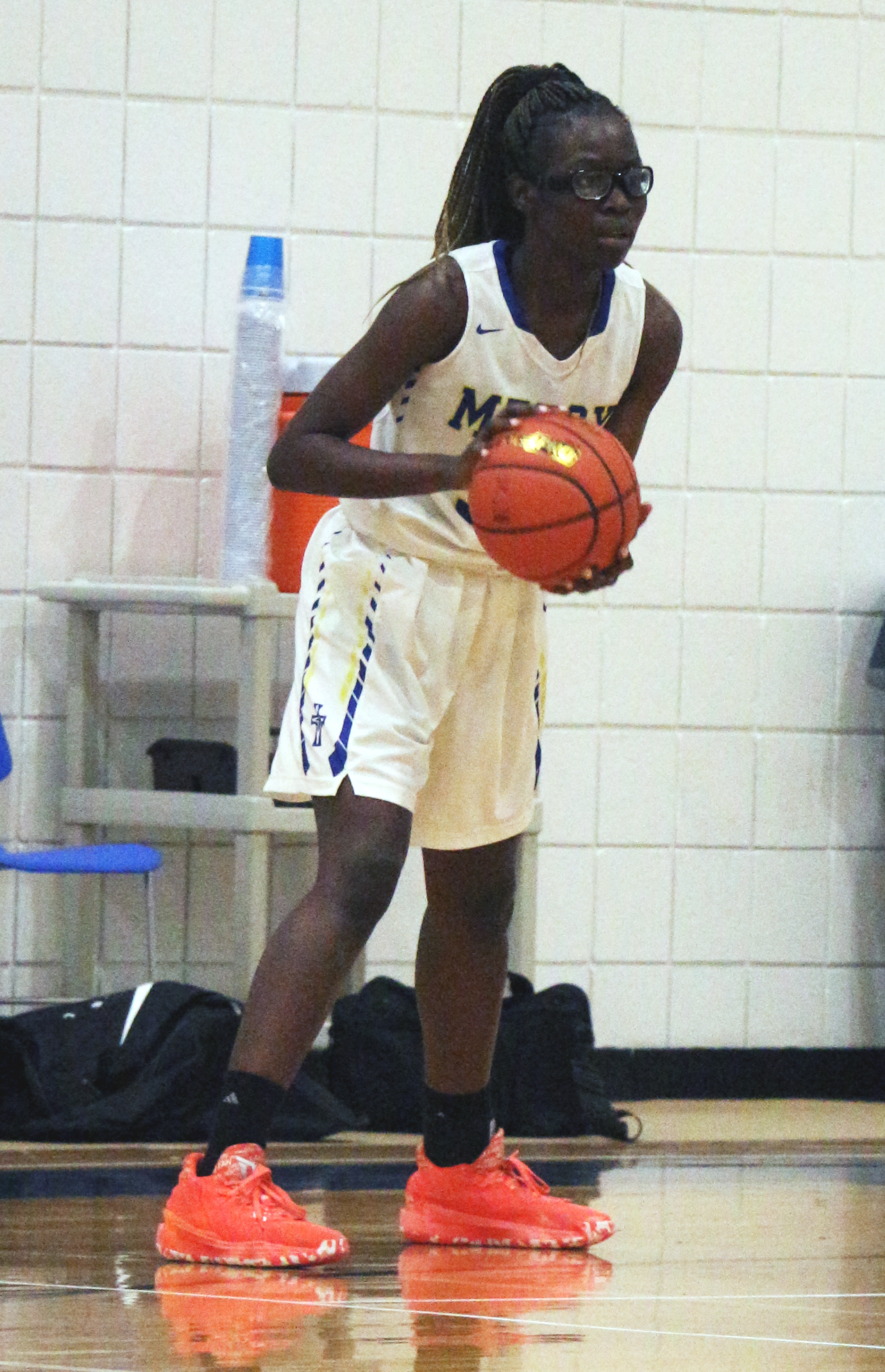 Willa Tokporo '23 was named a nominee for the McDonald's All-America basketball game and featured in the Omaha World Herald for her achievement.

Willa is one of four Nebraska athletes to have been nominated based on her performance on the court. She averages 11.6 points per game and leads Class B in rebounds with an average of 14.2.