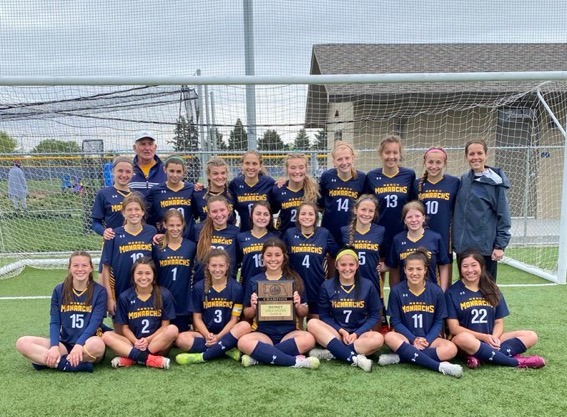 They defeated Elkhorn North 3-2 in the District Championship on May 8, 2021, to advance to State competition.

The first round game will be on Friday, May 14, at 1:00 p.m. at Creighton's Morrison Stadium. Tickets can be purchased here.