Congratulations to the following Mercy artists who were selected for the Nebraska Scholastic Art Show. From over 2,200 entries across the state, only about 30 percent were selected. 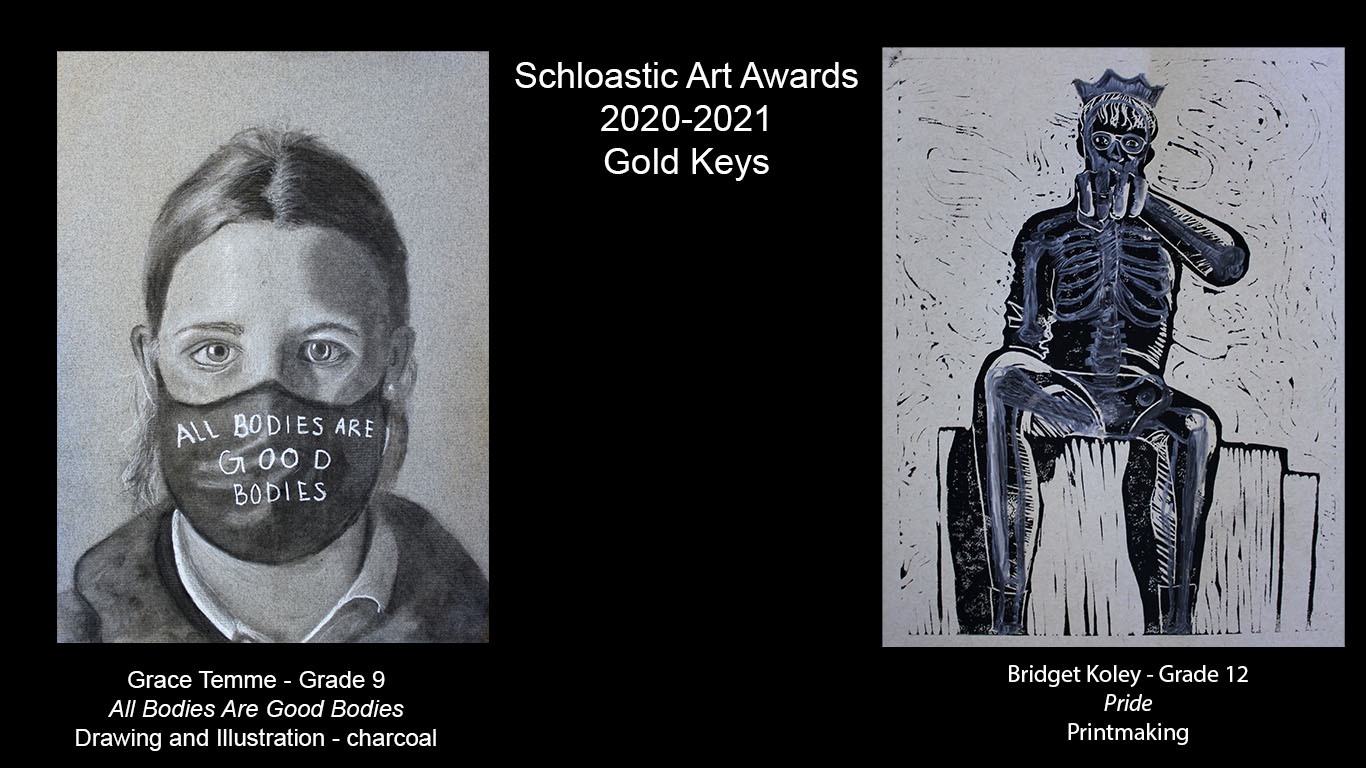 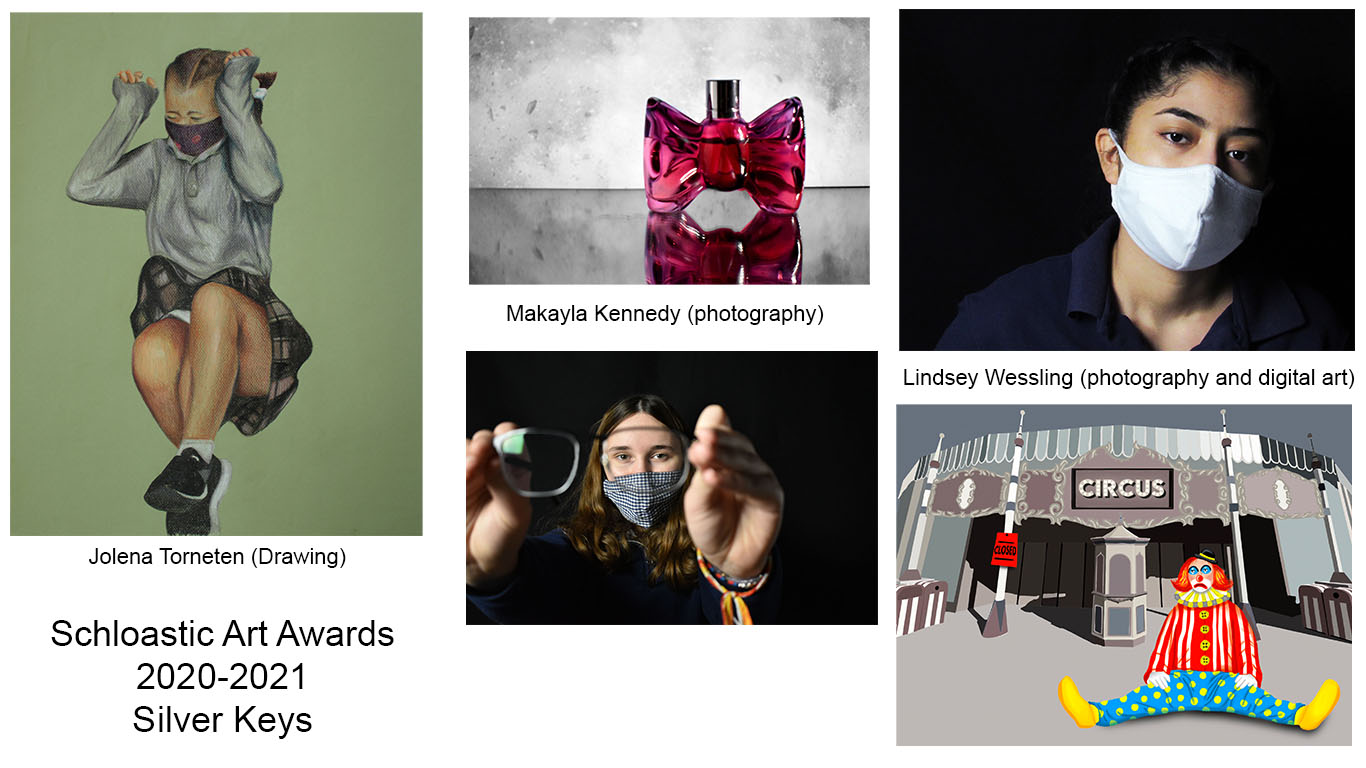