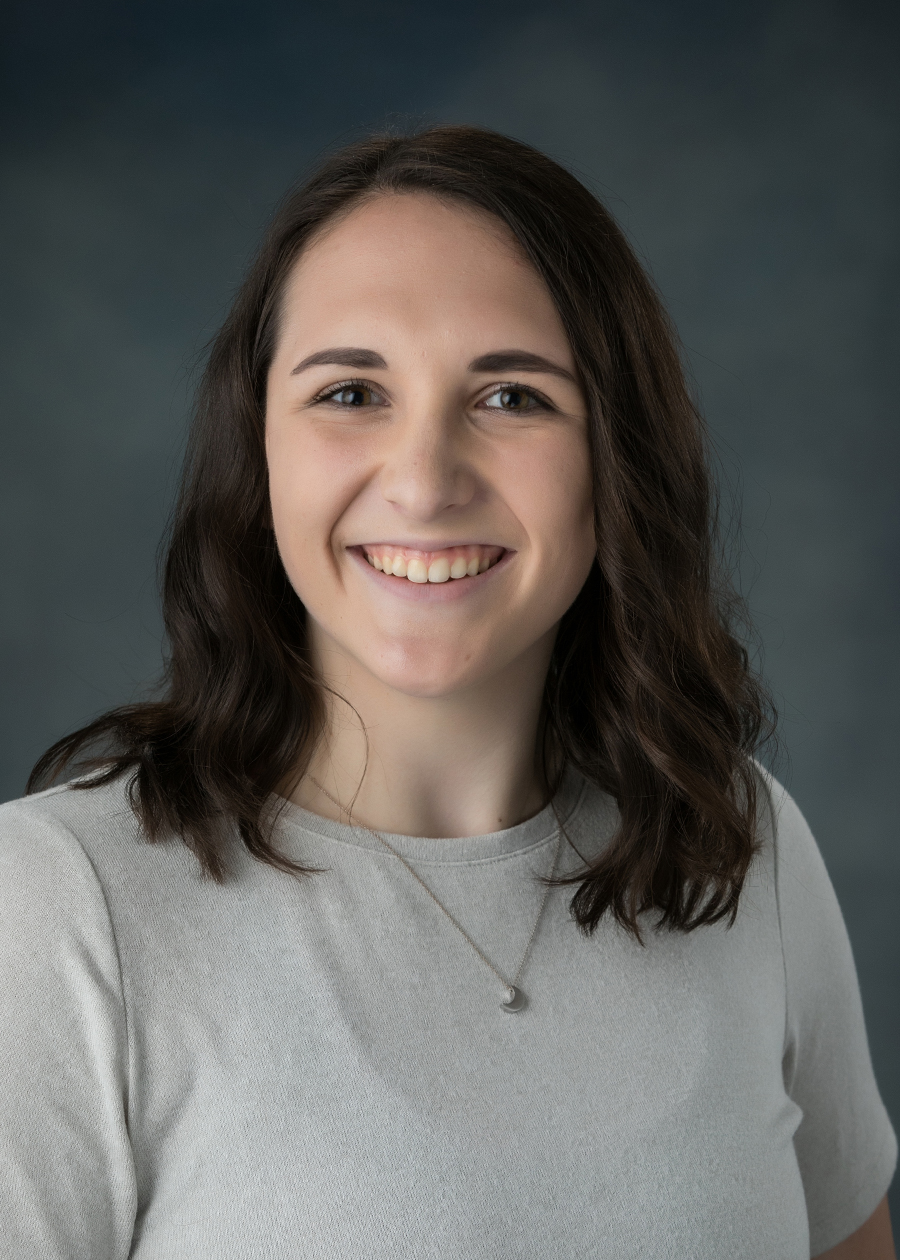 Stec is a member of National Honor Society, Show Choir, Mercy High Singers, and the Thespian Board at school as well as serving as a representative on the state board.  She will play the Witch in Into the Woods, the spring musical, was the Red Queen in the fall production of Alice in Wonderland, and has had major roles in 1776 the Musical, Girls of the Garden Club, Macbeth and Wizard of Oz. She also played club softball during her early years of high school and has received numerous academic and performing arts awards.  Her favorite subjects are Math and Calculus and she plans to major in aerospace engineering in college.

A member of St. Vincent de Paul Parish, she is in the midst of determining her final college plans.

Stec was named a semifinalist in the fall and is now amongst those eligible for 7,500 Merit Scholarships nationally.