Sarah K. Paladino has been named Director of Events at Mercy High School effective August 5, 2019.  In that role she will be responsible for coordinating all events at the school including fundraisers such as FIESTA and the annual Golf Fest, to alumnae gatherings like the All-School Reunion and Golden Guild Tea, to internal faculty and staff gatherings. 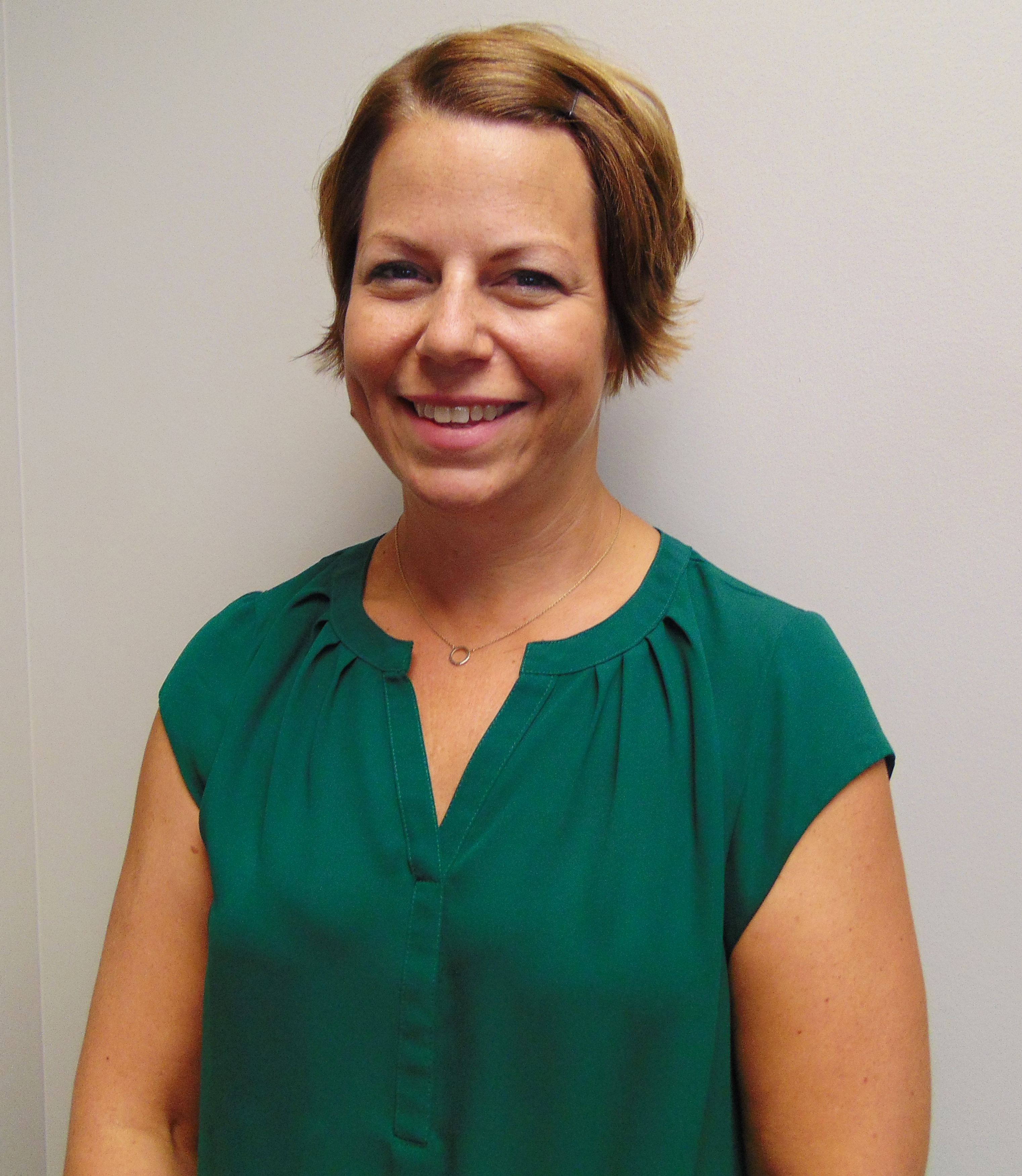 Paladino most recently served as the Director of Operations at Eddie’s Catering. She was with the firm for more than 20 years and was responsible for managing parties and events, training, logistics, sales and promotion and human resources.
She received her Bachelor of Science from the University of Nebraska-Lincoln. Paladino is also a member of the National Association for Catering and Events and was a volunteer for Head Start.

“We would like to thank Katy for her time and dedication she has displayed during her time at Mercy both in the office and on the soccer fields coaching her squads to victories!” said Nate Driml, Vice President of Advancement.