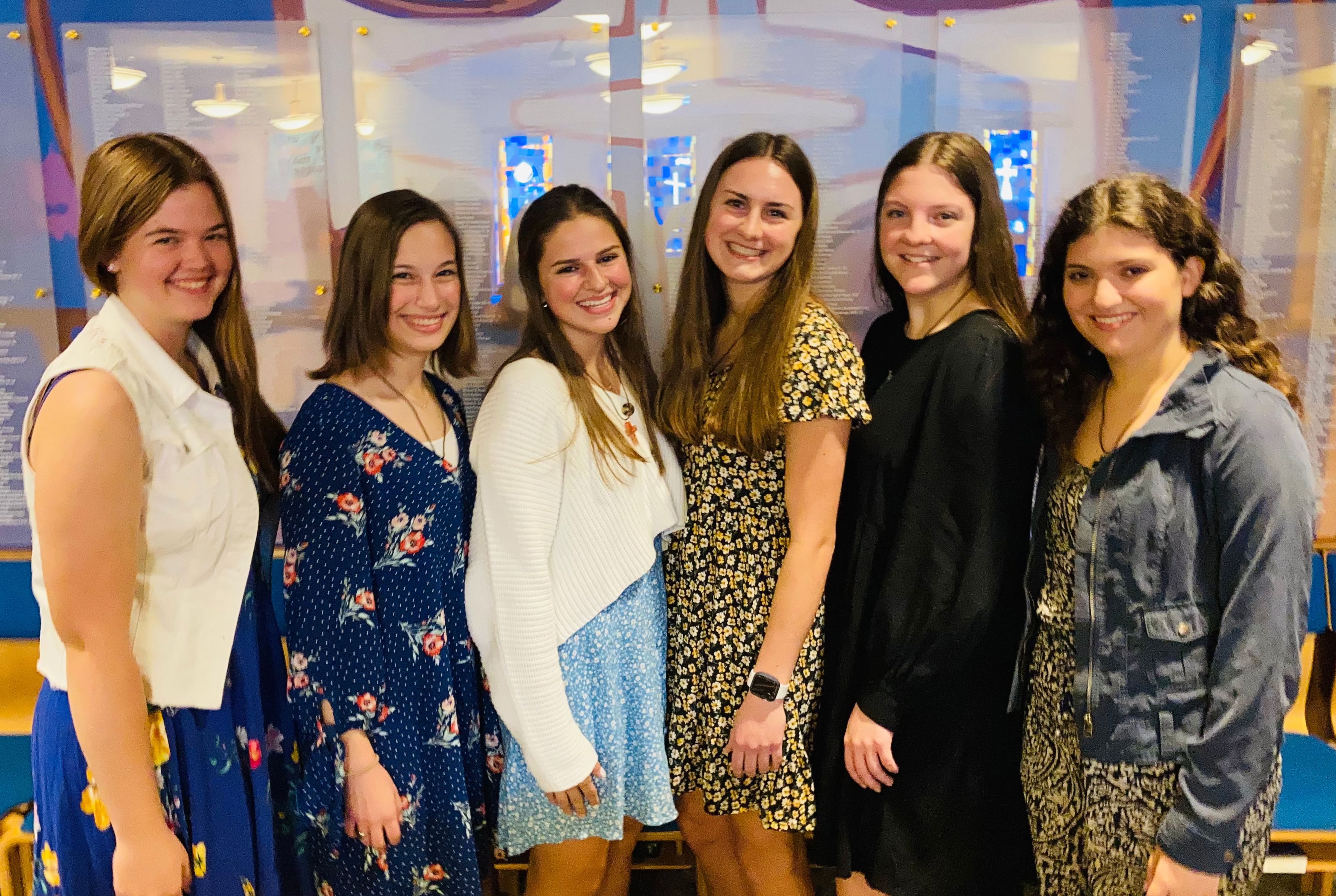 During Mass on September 9, six Mercy students were mandated by Fr. Jeff Mollner as our newest Extraordinary Ministers of Holy Communion (EMHC):

In preparation to become EMHCs, these students had to attend a series of training sessions to better understand their role in the Mass. We are so proud of them for following this call from God.