Twenty students were inducted into Mercy High School’s McAuley Chapter of the National Honor Society (NHS) on November 6.  The theme of the night was “Staying True to Yourself.” 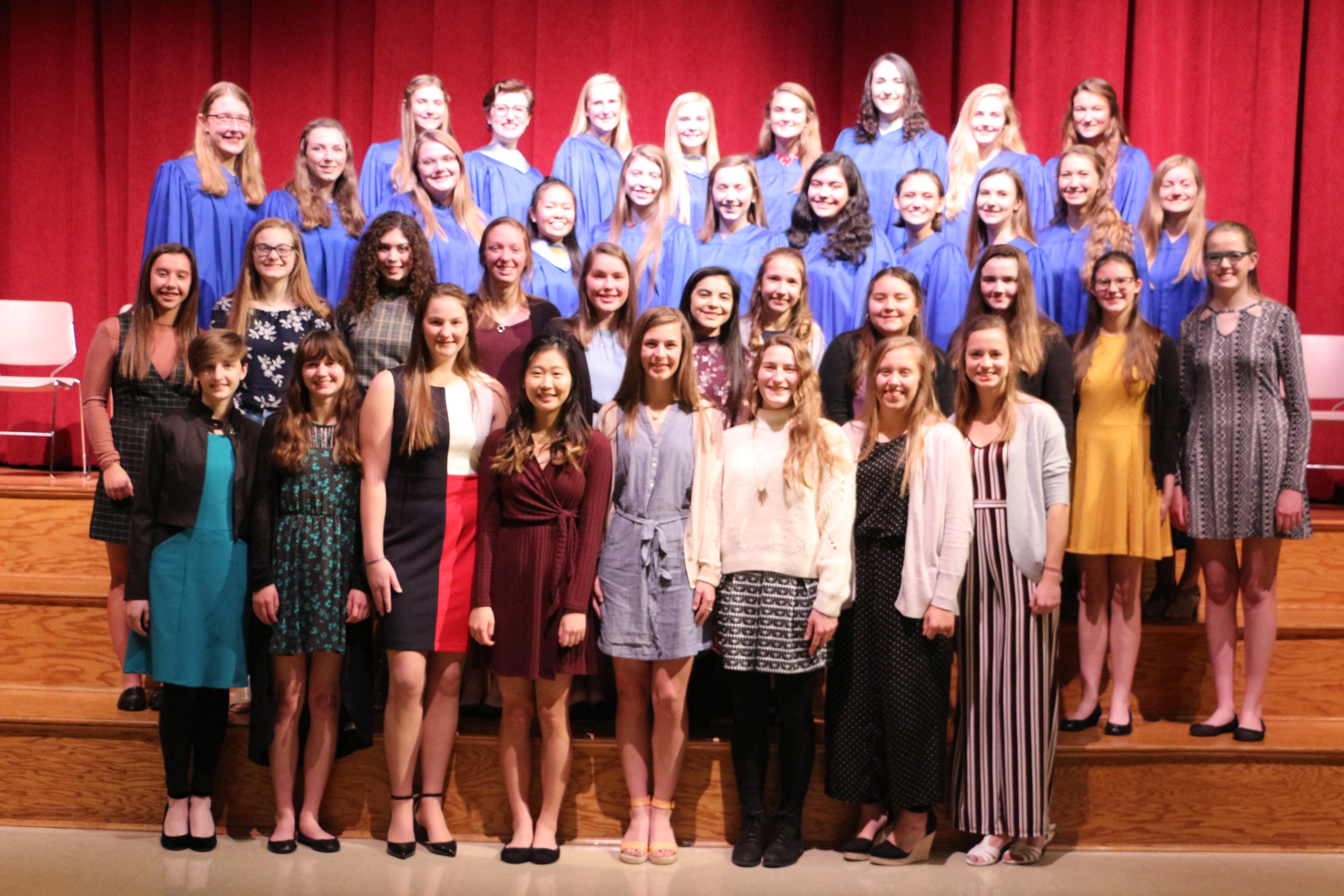 Students were selected based on four key criteria
•    Scholarship (a cumulative grade point of 3.7 or higher);
•    Service (30 hours of service in the last 18 months),
•    Leadership and involvement (extracurricular activities); and
•    Character.