A Blast from the Past

Over Christmas break, new lockers were installed in the corridors of Mercy High. But in the crevices and cracks of the discarded lockers, memories and short notes from past Mercy Girls were discovered. Varying from 1981 fashion catalogs to absent slips dated back to August of 1978, these remnants of the past give us a sneak peak into the lives of Mercy girls decades ago. 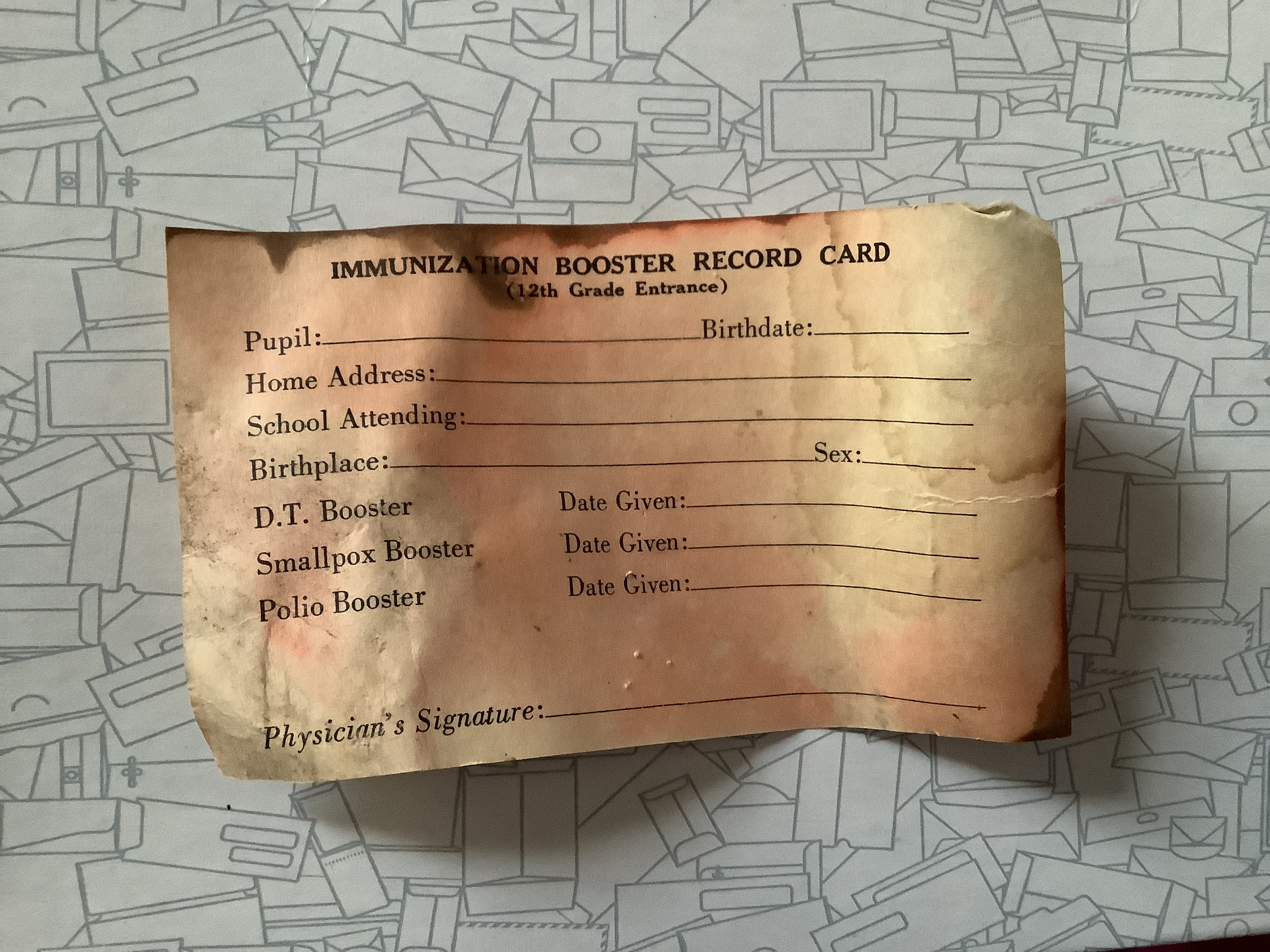 Within these relics, two love notes were salvaged. Dated September of 1971, a young Mercy Girl received a letter from her college boyfriend. In his surprisingly beautiful handwriting, he wrote to the Mercy Girl about his early adventures in college and to check in on how his beloved was doing back home. After updating his girlfriend and inviting her to visit him at Blair College, he signed off with “Yours till next life”. The letter, now tattered and discolored, leaves us wondering where that couple is now. 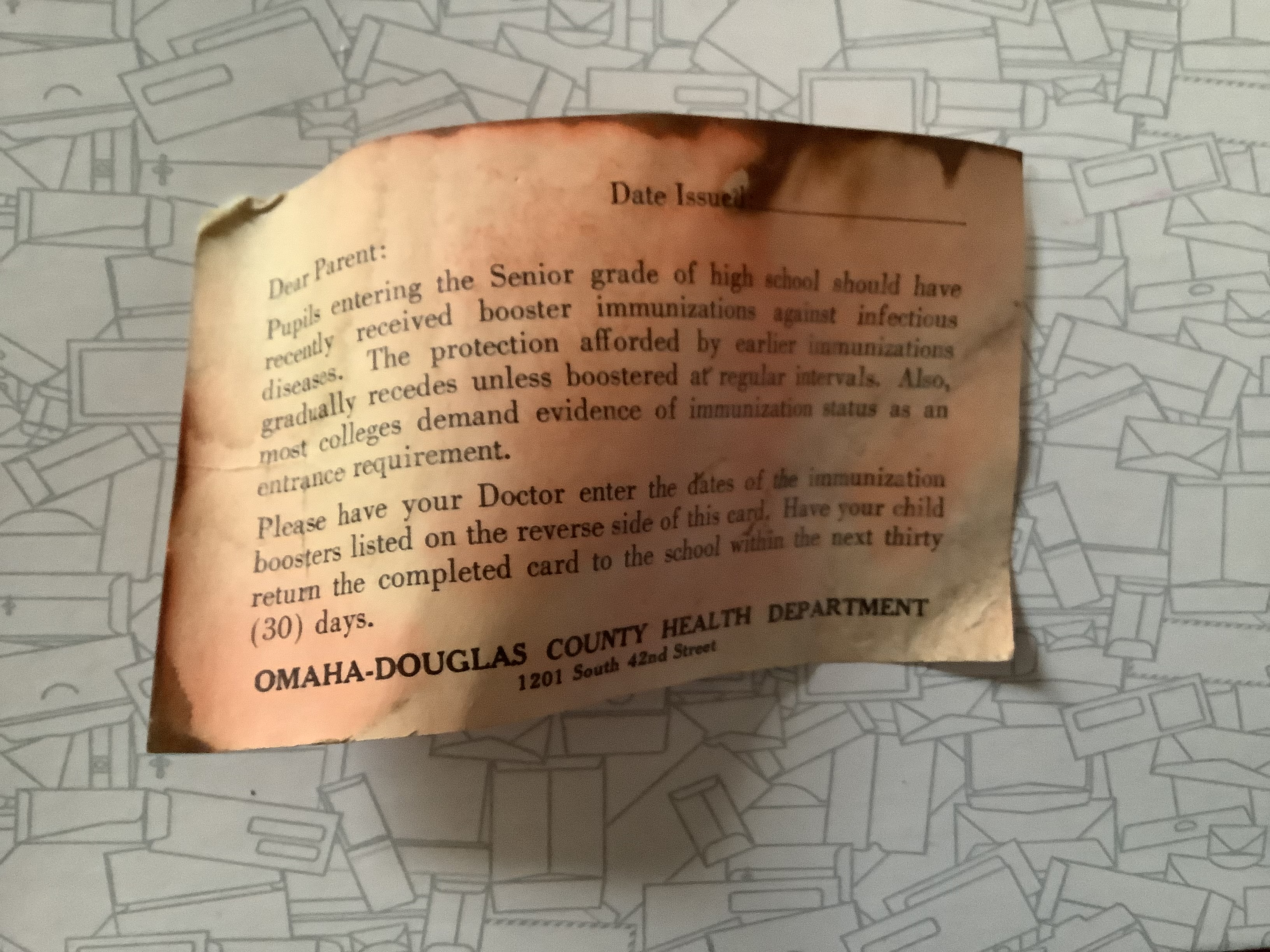 Although Mercy Girls today may not have experienced receiving such a love letter, an old polio vaccination card proves that some things never change. In today’s world of COVID-19, many Mercy students are staying up-to-date with their vaccinations and booster shots. While it may feel like we will never overcome the effects the virus has caused on the modern world, a vaccination card for polio proves that there is still hope. Decades ago, Mercy girls were going through something similar to our current pandemic. They are proof that we will make it through this!