Mercy is the only high school in the Omaha area that offers ACT preparation during all four years of high school free-of-charge through OnTo College with John Baylor  This program has been made possible through a generous donation from American National Bank.

As new reports and scores become available, the school plans to acknowledge students for their ACT achievements throughout the year on a rolling basis. 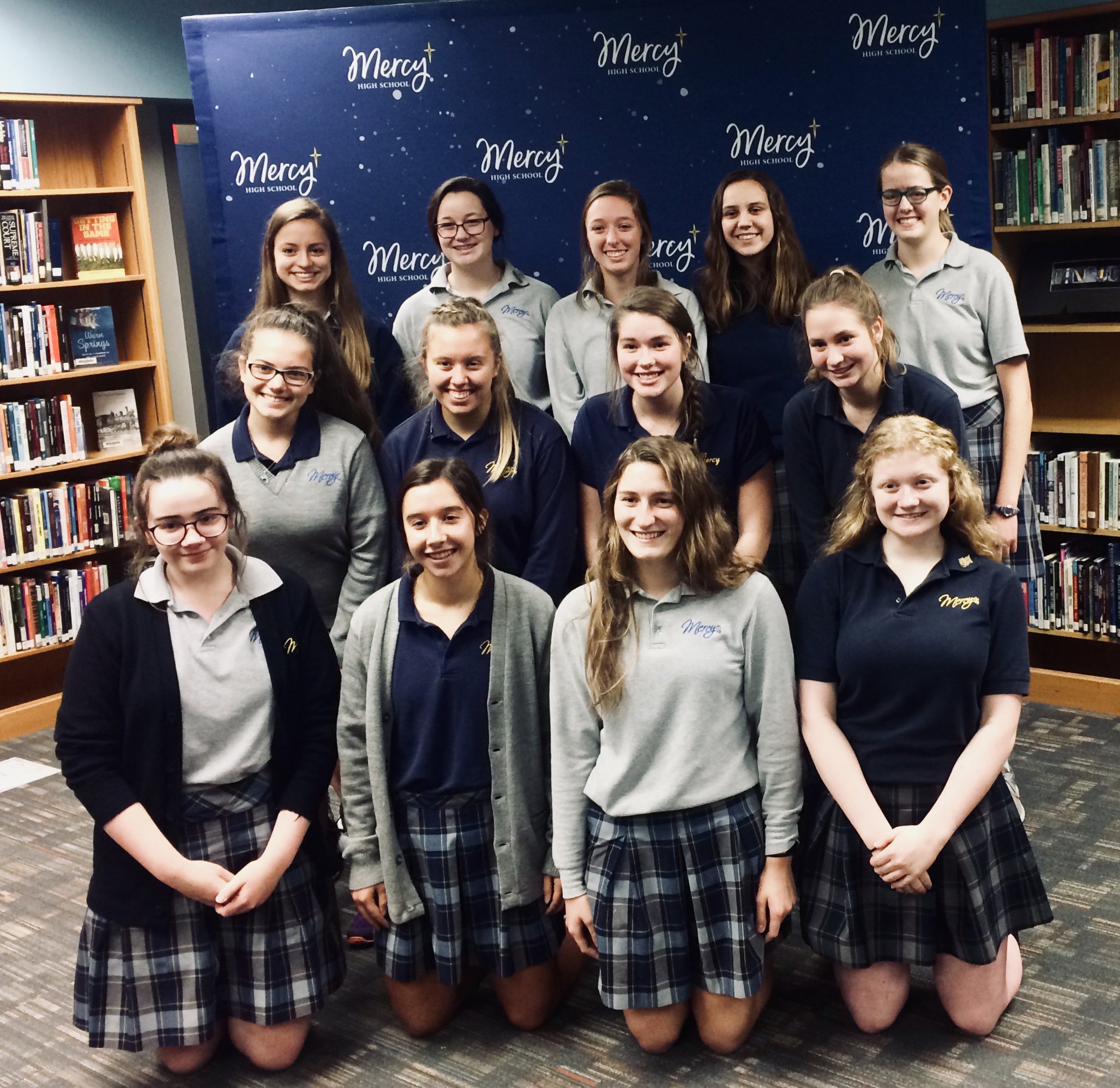