83 students will graduate from Mercy High School on Wednesday, May 16.  The 7 p.m. ceremony will take place at the Joslyn Witherspoon Concert Hall. 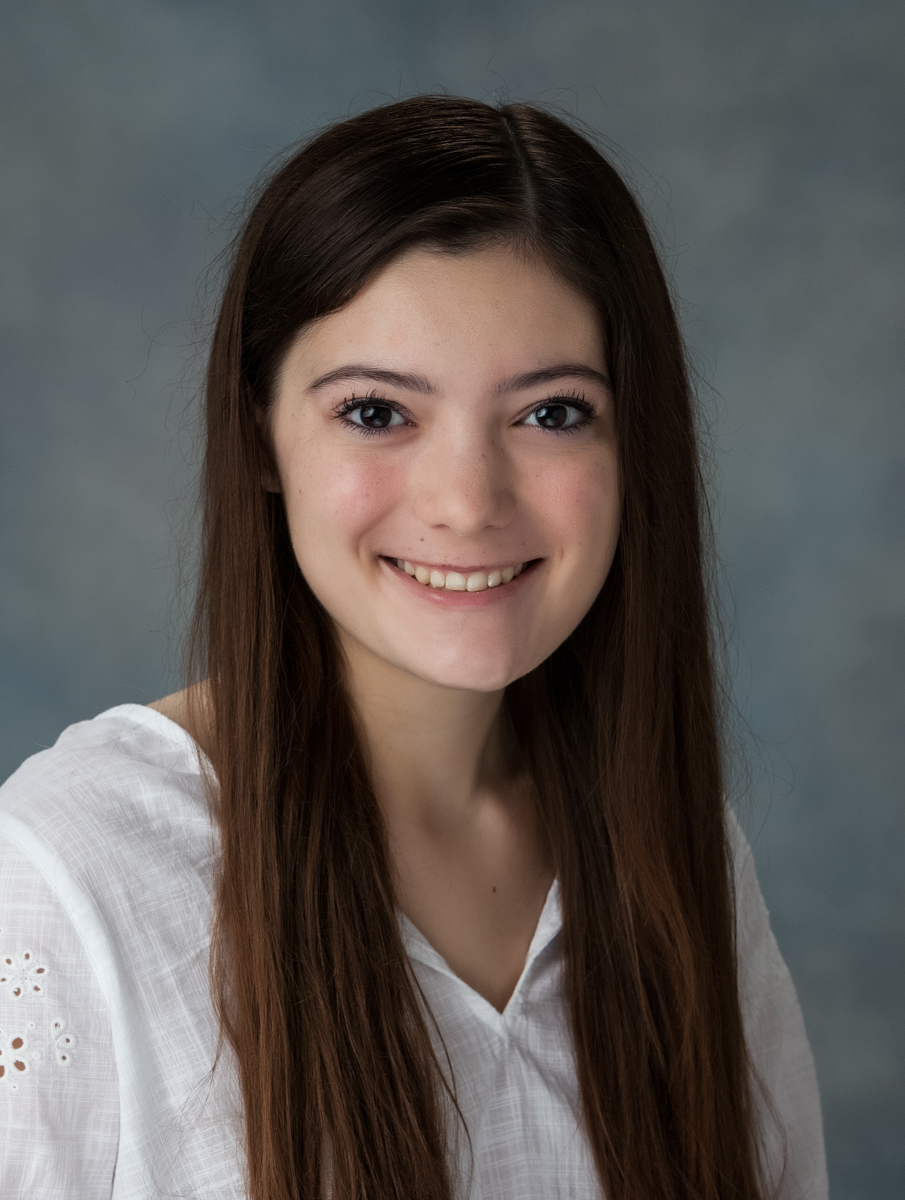 This year’s valedictorian is Gabriela Caito who has ranked first academically, is a class officer, academic tutor and on the tennis team.  She is a member of the National Honor Society (NHS), Prom Court, Mock Trial, Multicultural Club, was the social media editor last semester for the school and also ran track in her earlier years. Involved in many service activities, she volunteers at two local hospitals, is a member of Operations Others as well as a recipient of the Catherine McAuley Service Award her sophomore year.   Her academic awards include the Omaha World-Herald Outstanding Senior Scholar and All-Academic Program Honorable Mention, Mercy’s Presidential Education Award for Excellence (3.5 GPA and above and 25 or higher on the ACT) and Outstanding International Language Student her sophomore year.  She has also received numerous scholarships and honors including Runza Student of the Week, Rotary Club of Omaha West Outstanding Senior and scholarships from six colleges.  She plans to attend Loyola University Chicago, where she received the Presidential Scholarship and will study Political Science. 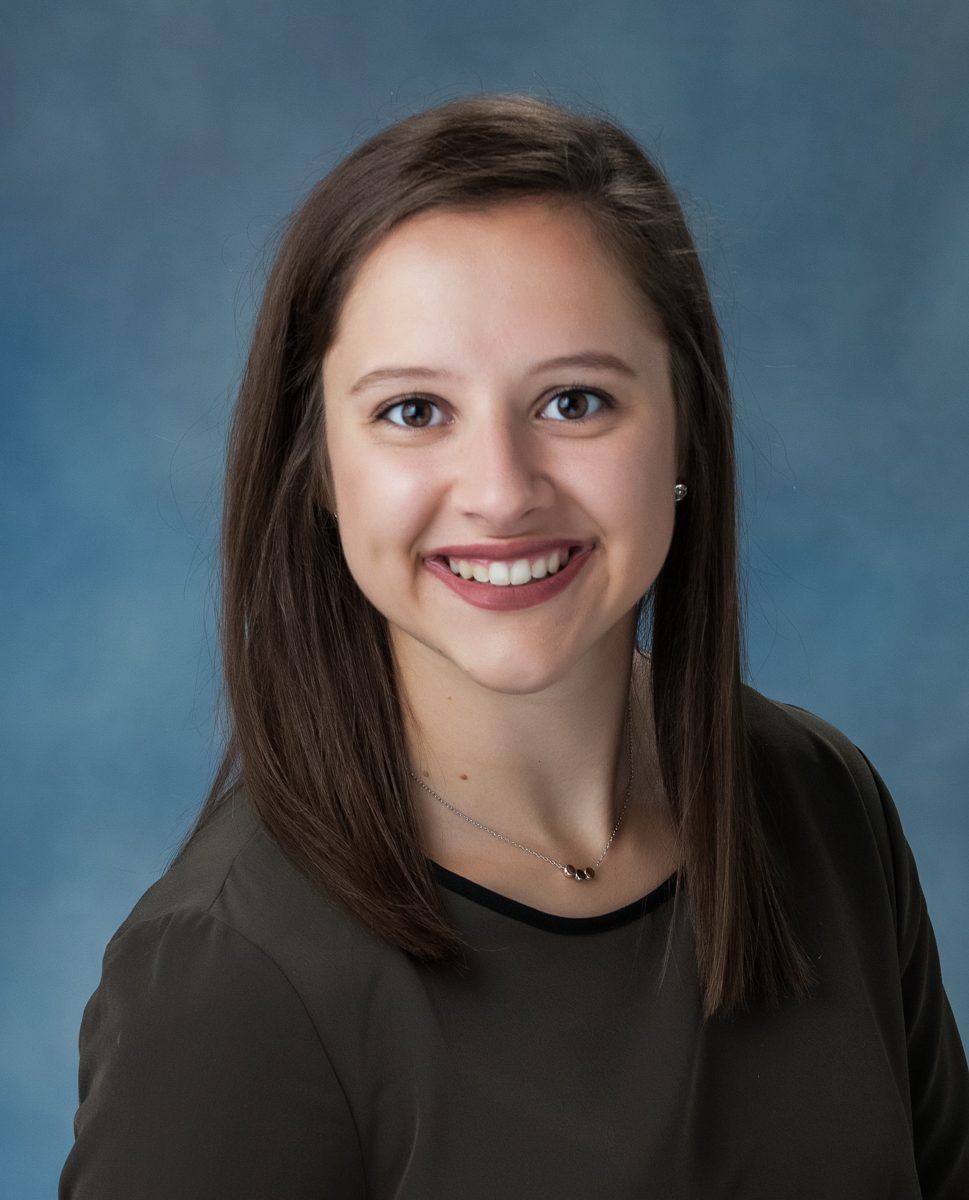 Annika Muse is this year’s salutatorian. She has been a member of Student Council for two years, NHS, served as a Student Ambassador and was sophomore class president.  The student-athlete plays both soccer and volleyball, is on the Core Team of Operations Others and is a member of FBLA. She made the Nebraska School Activities Association Academic All-State and Rivers City Conference Academic All-Conference teams. She also made the Omaha World-HeraldAll Academic Program Honorable Mention and received Mercy’s Presidential Award for Academic Excellence. Muse also recently spent her spring break on a service trip to Misericordia, a community of care operated by the Sisters of Mercy, in Chicago. Planning to attend Creighton University next fall, she has received scholarships from five schools.