Mercy students Jordan “Jojo” Fett and Katherine “Kate” Tietjen were named Outstanding Seniors at the school’s May Crowning on May 6th.  The annual award winners are chosen by the senior class, faculty, and administration and must represent the class in an outstanding way. Honorees are considered by their peers and leaders to be loyal, trustworthy, spirited, compassionate, generous, and dedicated while also being involved in school activities. 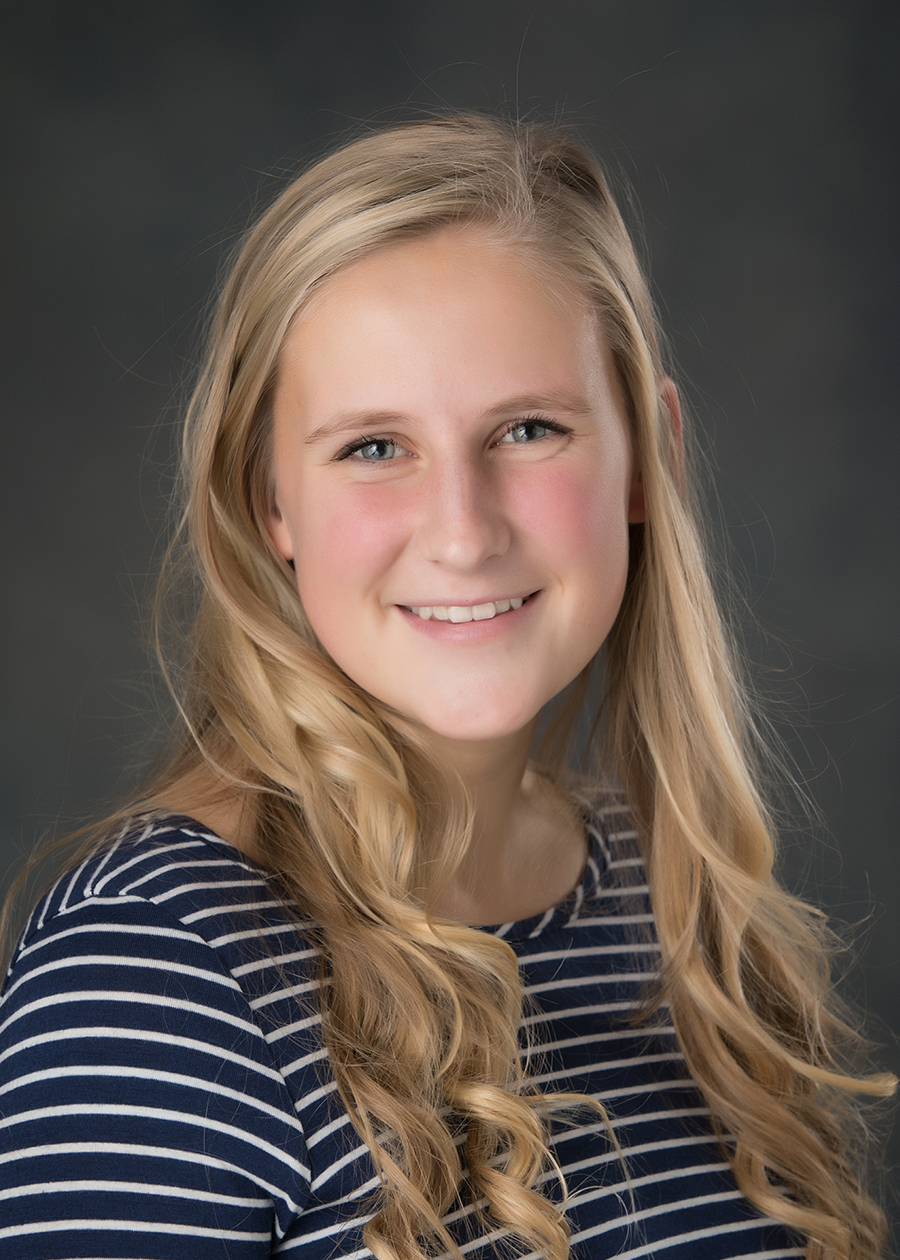 Fett has been on Student Council and Golden Girls for four years, as well as Operation Others, serving on the Core Team the past two years.  She is treasurer of Student Council this year.  As a Mercy athlete, she has played soccer throughout high school.  A member of the National Honor Society (NHS), she also serves as a Student Ambassador and was on the Speech Team her sophomore year.  She is a two-time winner of UNICEF’s Courage to Care Award for her work on the Mercy Girl Rising mission project.  She also attended the Mercy Leadership Conference in Philadelphia in June of 2018. The Mary Our Queen parishioner plans to attend Benedictine College to study biology.  She received Benedict Scholar award to attend Benedictine. 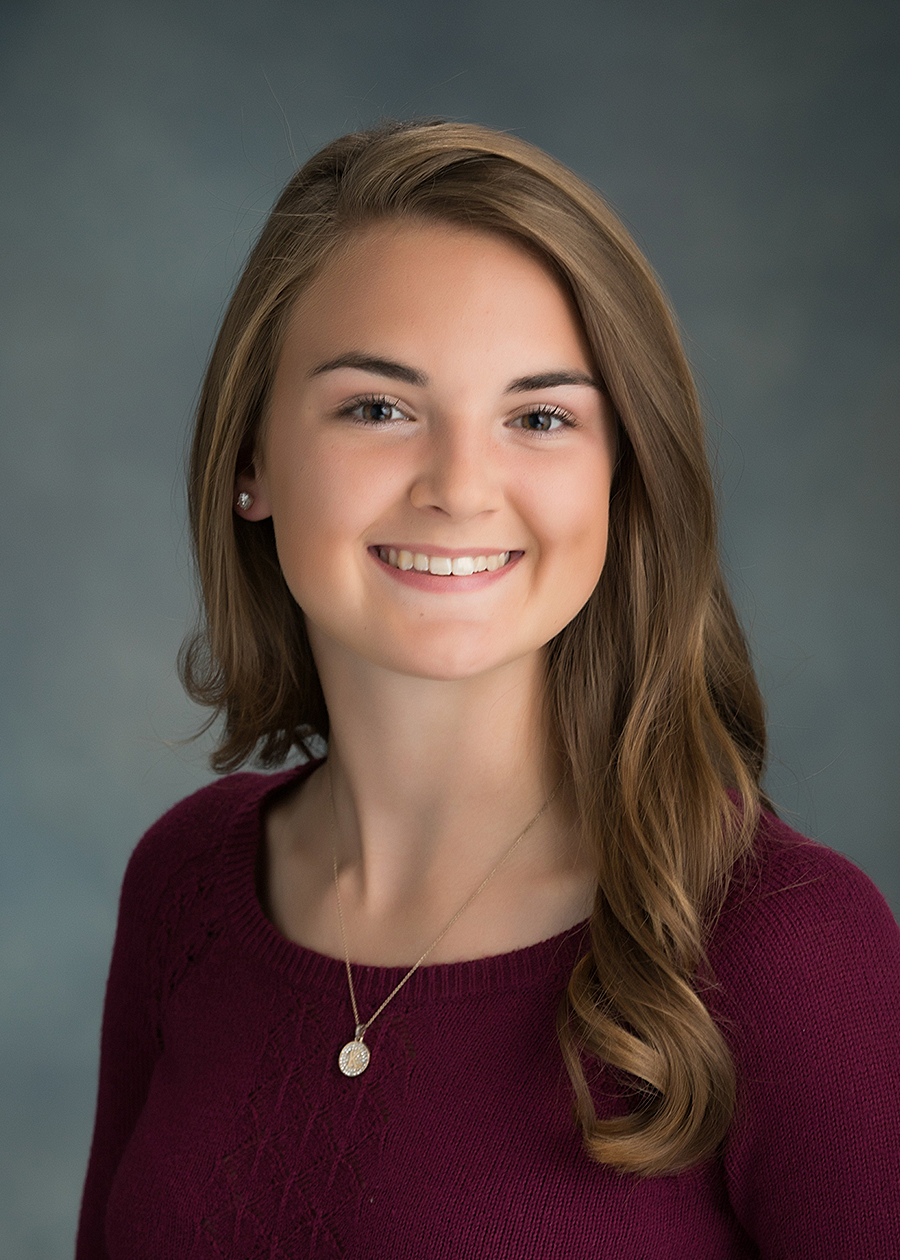 Tietjen has been the Vice President of Student Council the past two year and has been a member since her freshman year. The student-athlete has been on the soccer and cross-country teams throughout high school serving as captain of those teams this year.  A member of NHS and Golden Girls, Kate has also served as a Student Ambassador.  Last year she went on the service immersion trip to the Dominican Republic, and she is a Eucharistic Minister. She is a two-time winner of UNICEF’s Courage to Care Award for her work on the Mercy Girl Rising mission project.  She also attended the Mercy Leadership Conference in Philadelphia in June of 2017. Kate is part of a Mercy legacy; her mother is Mary Ann Wieberg Tietjen ’90 and her grandmother is Ann Bendon Wieberg’57, this year’s recipient of the Distinguished Woman of Mercy award. Also from Mary Our Queen, the Runza Student of the Week plans to attend Creighton University next fall majoring in business on a pre-medicine track. She received the Creighton University’s Founders Award, Jesuit Scholarship and Hixson Scholarship.