The Mercy High School Theatre department has announced its Spring production: The Girls of the Garden Club: A Comedy in Three Acts by John Patrick.  The play will be performed at 7 p.m. Friday, April 13, Saturday, April 14, and Sunday, April 15. Cost of tickets will be $10 for adults, $7 for students (K-12), and $5 for Mercy girls.  They are available at the door.

The play is set in the 70s and features a quirky, vibrant woman with a passion for gardening.  Rhoda Greenleaf, the lead role performed by a senior, longs to be president of the local gardening club. 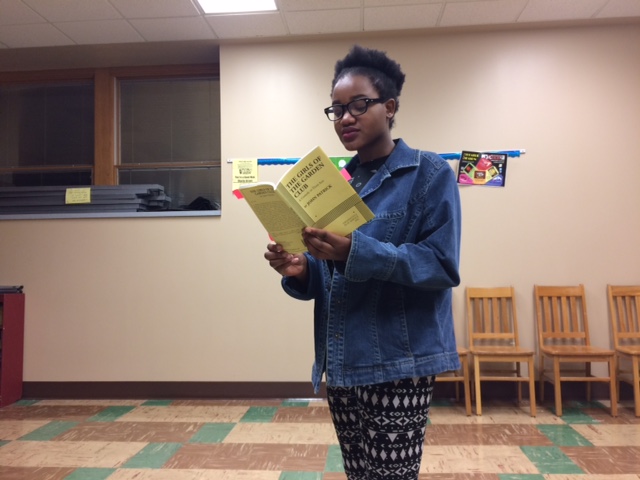 However, she is up against the incumbent Lillybelle, so she must think of a plant that will blow away the competition in the Flower Show, where the first-prize winner will become president.  One outrageous idea leads to another, until Rhoda presents the world’s first “talking” flower (simply a plant with a voice box inserted).  Rhoda’s flower causes a lot of twists and turns, including a few choice words spoken by the flower, but the ending is one to be remembered.

Joshua von Kampen, Theatre teacher/director, is excited to be premiering this unusual play at Mercy.

“I’m looking forward to seeing our students embrace the craziness that a flower-obsessed suburban mom would have,” he says. 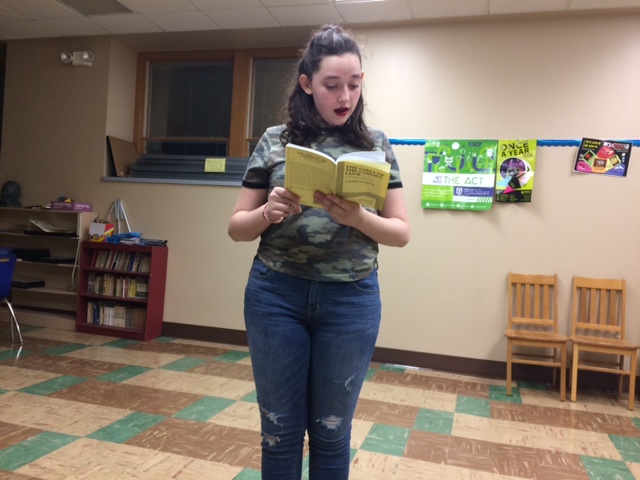 The Girls of the Garden Club is not von Kampen’s typical play choice, but it has many female parts, which he says was his goal as he was searching for a show.

“When you’re looking for a play for an all-girls school, it’s very hard to find parts for all the talented people we have,” von Kampen says.  “But it’s also hard to make sure it is something that is still female-centric, so they’re not just along for the ride. I think this play does that really well.”

In addition, von Kampen was surprised by the number of girls that auditioned for this play compared to those who auditioned last fall.  There are 33 students in the cast, including four boys, one from Mt. Michael and three from Creighton Prep.

This play provides a variety of characters and von Kampen says that it will be a fun way for students to take chances, and just go for it.  He believes his cast will undoubtedly grow and bloom through their characters!