Officers were elected and four new Board members were appointed by the Sisters of Mercy, Midwest Community, to the Mercy High School Board of Trustees in September. Mercy is a sponsored institution of the community. 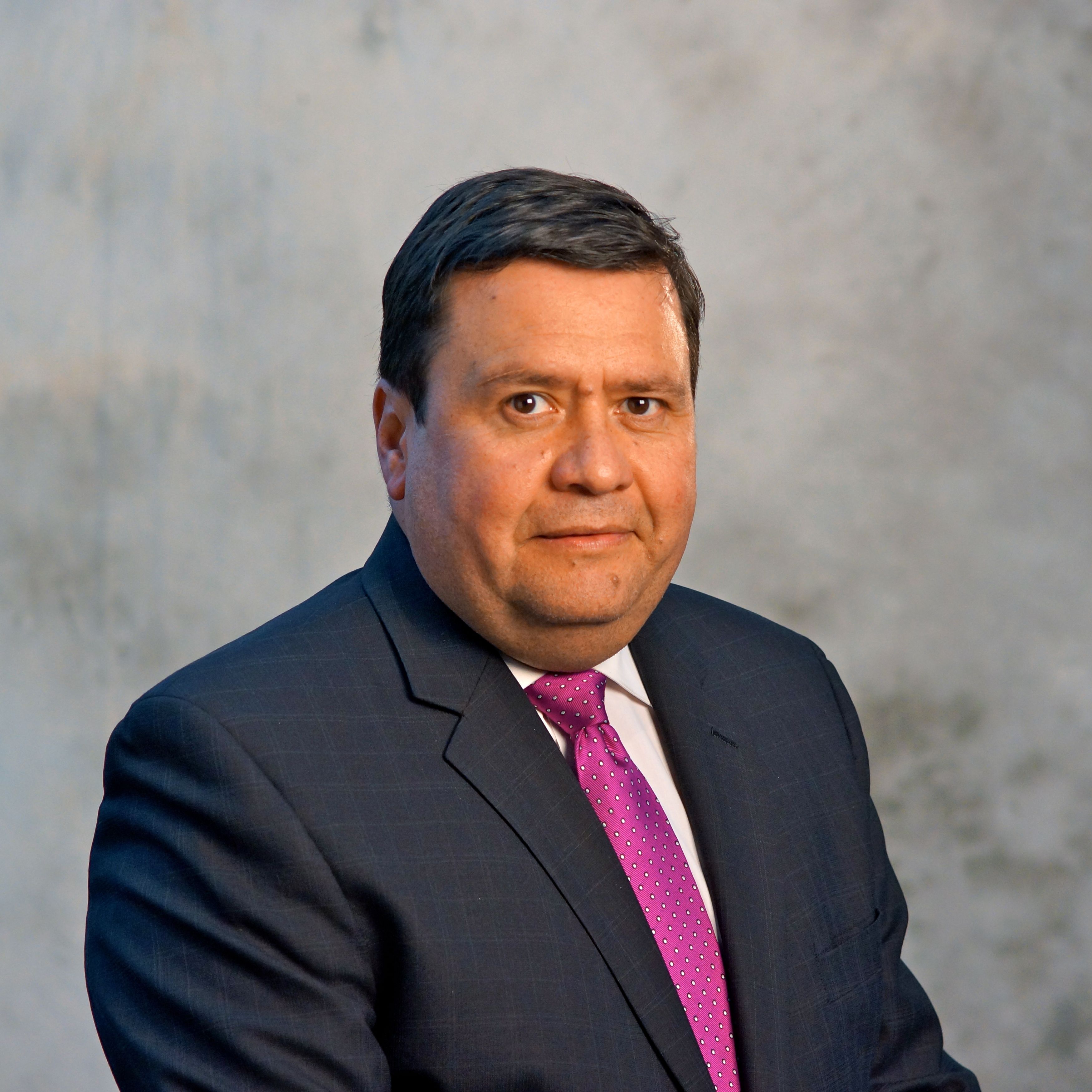 Padilla has been in the banking industry for 23 years and has been in his current position since 2008. He is responsible for prospecting, managing and growing profitable account relationships with business customers in the Latino Market. A Business Administration graduate of the Universidad Mariano Galvez, Guatemala City, Guatemala, he has served and is serving on numerous local boards. They include College of Saint Mary, Latino Center of the Midlands, Latina Catholic Scholarship Fund, Catholic Charities, Small Business Network Loan Committee and Collective for Youth to mention a few. 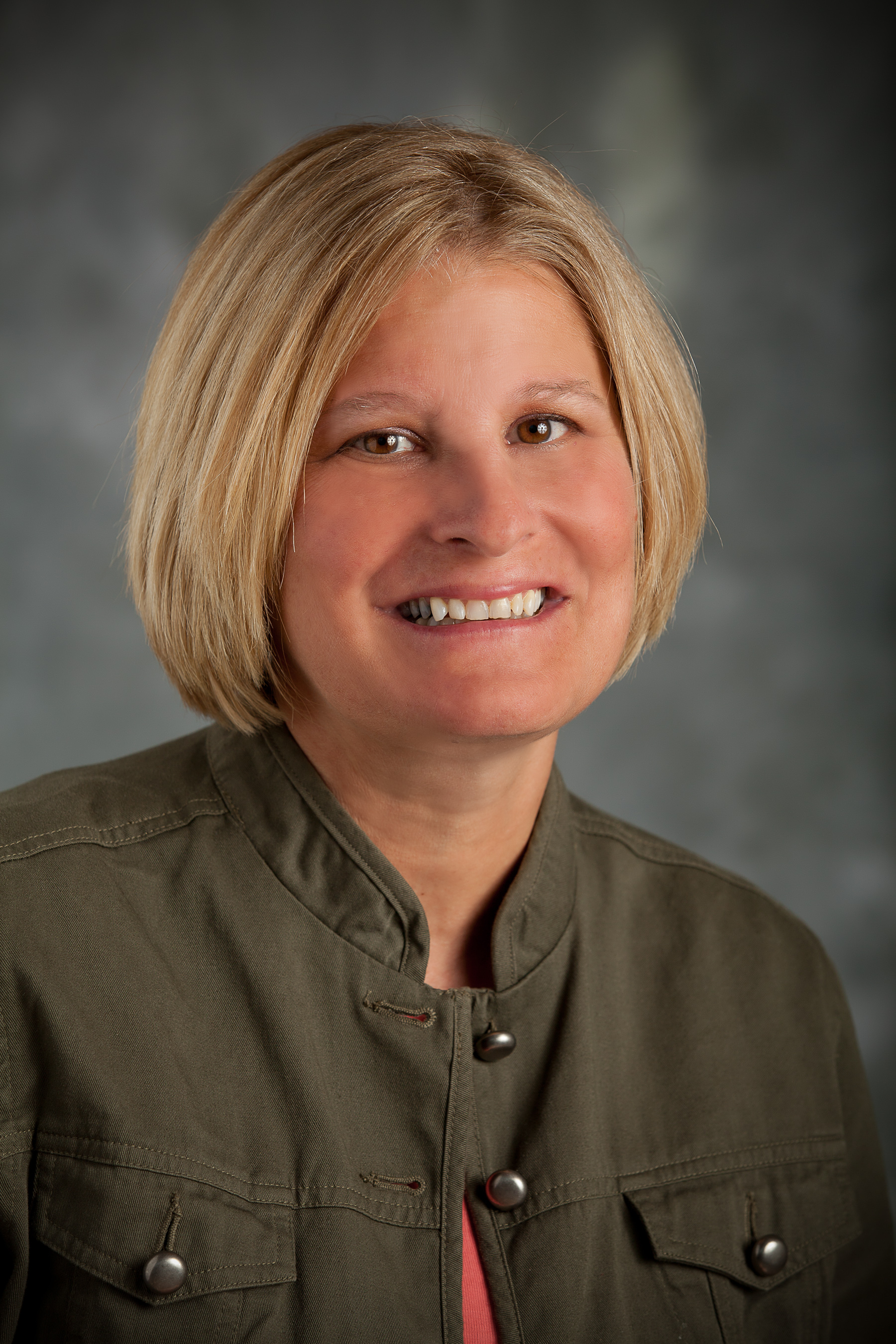 Franco, the first recipient of the Distinguished Woman of Mercy award in 2016, is responsible for comprehensive cancer care program development. With over 30 years’ experience in cancer care, Franco is the Clinical Leader overseeing the development of the Fred & Pamela Buffett Cancer Center on the Nebraska medicine campus. She has published, presented nationally and internationally on a variety of cancer program topics, and has served on several advisory boards to improve cancer care delivery. A member of the National Comprehensive Cancer Network (NCCN) Best Practices Committee since its inception, Franco also serves on the NCCN Board.

Her resume also boasts other board memberships including Creighton University College of Nursing Alumni Board, the American Cancer Society, and the Josie Harper Hospice House. She previously served on Mercy’s Alumnae Council and is also a recipient of numerous awards in nursing and leadership from other groups. 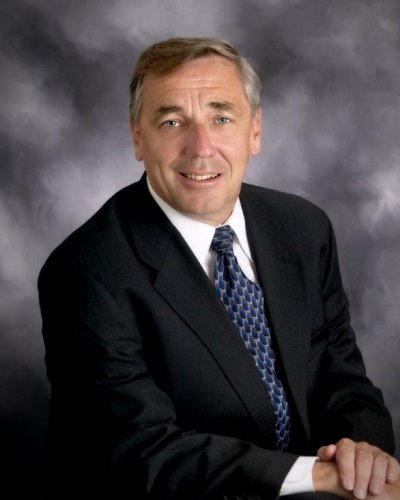 Good’s career spans 40 years of operating and running his own companies. P. I. Midwest, started in 1989, works with over 300 companies and is one of the largest distributor of The Predictive Index System. He has a Bachelor’s degree and Master’s degree in Finance from Creighton University.

A long-time supporter and volunteer for Mercy, he previously served on the Board for nine years and he has been a member of the school’s annual Golf Fest Committee for several years. The 1969 Creighton Prep graduate is receiving the Alumnus of the Year from that school this year. He has is also member of the Council of Regents at Prep and on the Board at St. Augustine School. 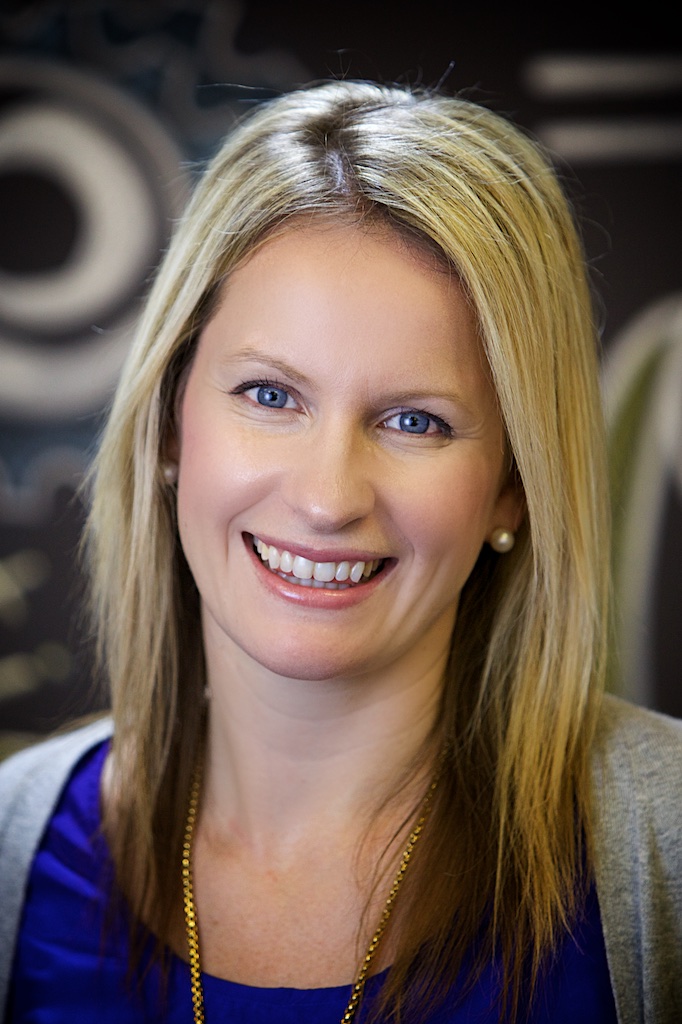 As the Creative Director for Ervin & Smith, Prewitt leads the team of designers, writers and content makers who produce results-driven work for clients. An Omaha-native, she returned to the Metro from New York City where she led global brand campaigns at Blue State Digital, Story Worldwide, mcgarrybowen and Tribal Worldwide. She has extensive multidisciplinary experience and has provided creative direction and copywriting for brands like Unilever, Chase, Royal Caribbean, Colgate, Google, Alcon and MetLife.

The 1997 alumna of Mercy graduated from the University of Nebraska in Lincoln with a Bachelor’s degree in Journalism in Advertising and minors in Marketing and English.