The Mercy High School Class of 2020 earned more than $8.8 million in college scholarships. All 93 seniors plan to attend higher education institutions and have been accepted 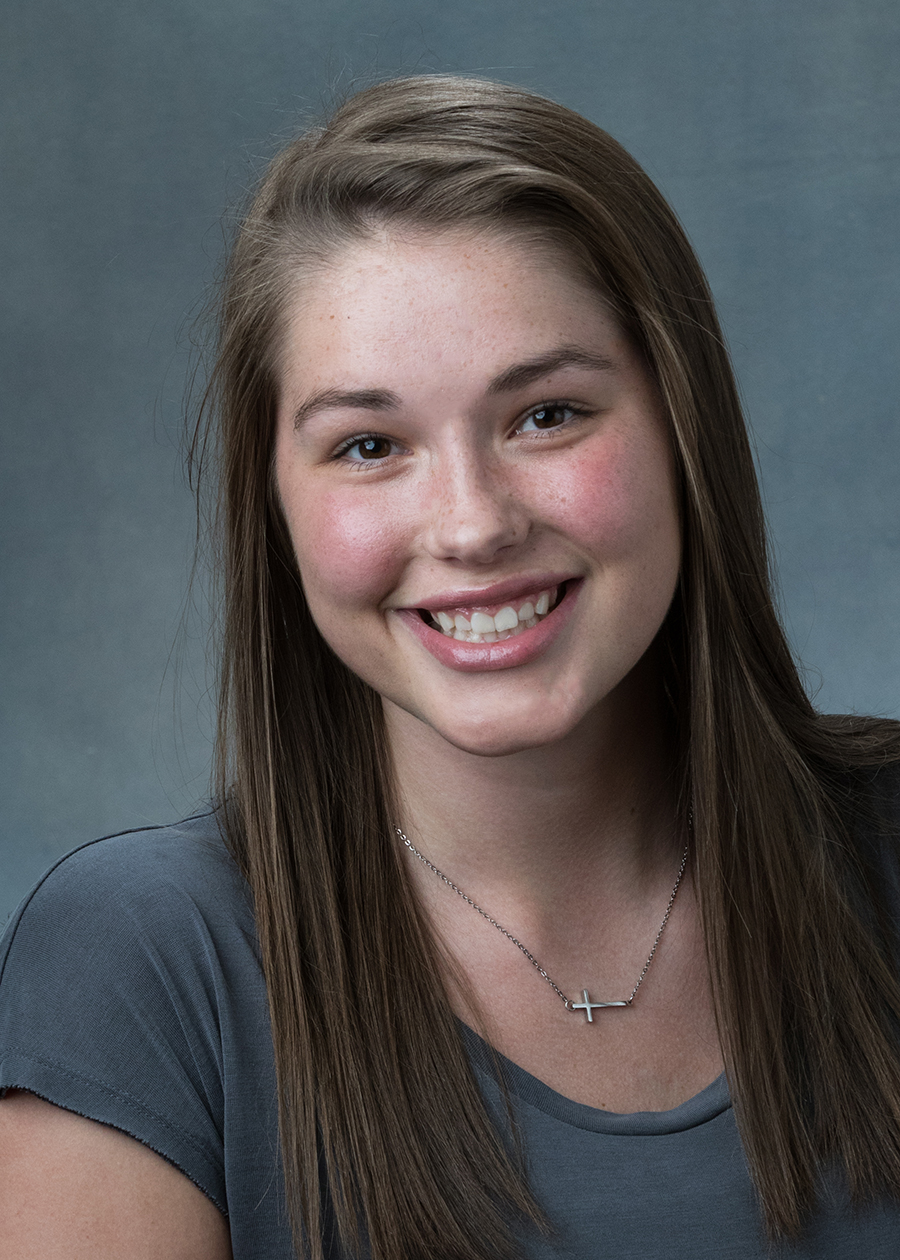 at 83 different colleges. Eighty percent of the class has received scholarships. 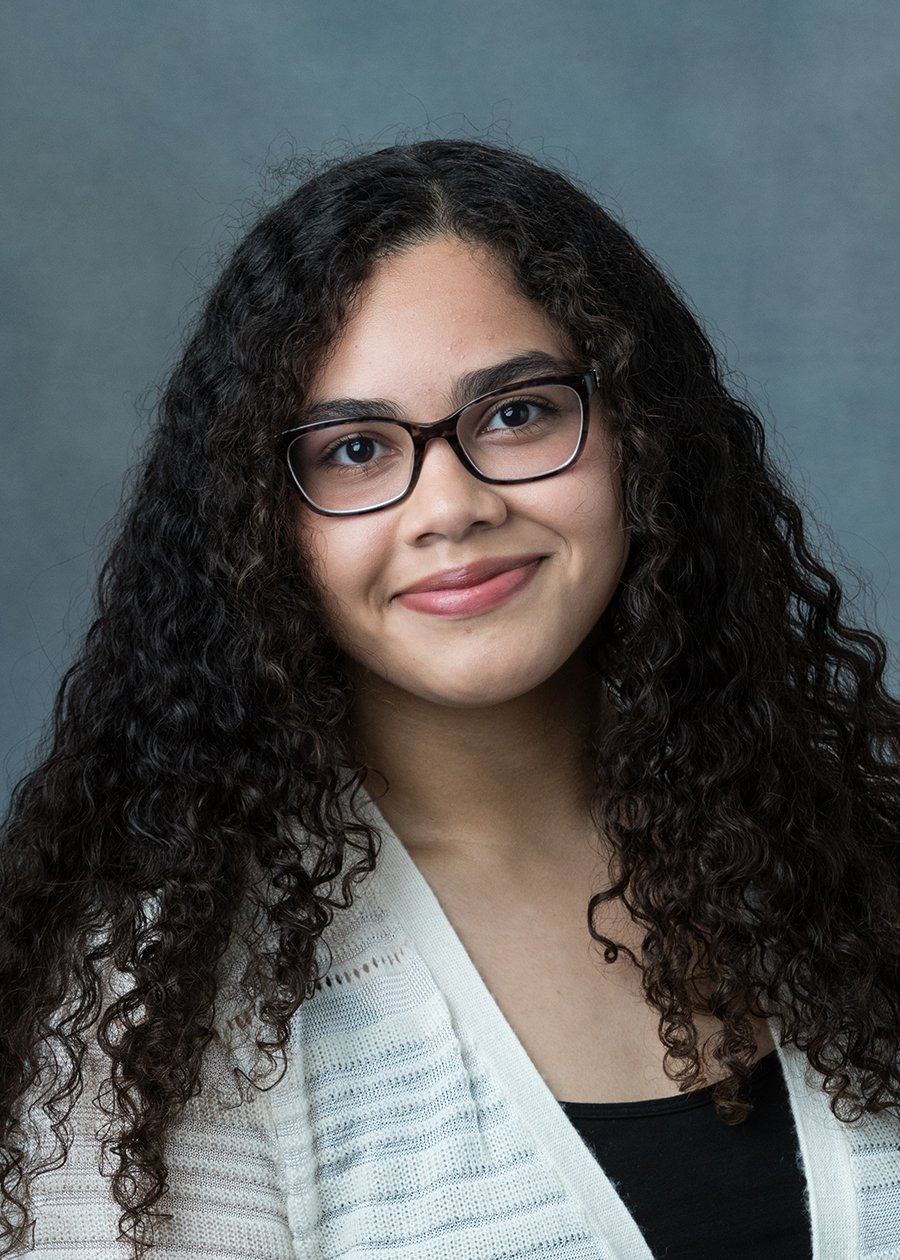